A Tale of Two Cities

What happens if you put together an aspiring drag queen and a crying baby? Discover for yourself on the stage of Synetic Theater this Spring, when Company Member Alex Mills stars in A Tale of Two Cities, directed by Serge Seiden.

Originally performed Off-Broadway to rave reviews by Everett Quinton, this irreverent comedy tells the story of a drag queen named Jerry who finds the baby at his door! To calm the child down, he enacts the entirety of Charles Dickens’s A Tale of Two Cities – playing all the characters himself!

This production has dialogue and is recommended for ages 16+ for language and partial nudity.

If you have tickets for Hunting Cockroaches, those tickets will be automatically transferred to A Tale of Two Cities!

About the Play
A Tale of Two Cities, based on the novel by Charles Dickens, was adapted and originally performed Off-Broadway by Everett Quinton. The production was the winner of the 1989 Obie Award for Best Performance and the 1992 Helen Hayes Award for Outstanding Lead Actor.

WEDNESDAY, MAY 20 – YOUNG PROFESSIONALS AND ASL NIGHT
Young Professionals 35 and under can join us for Young Professionals Night on Wednesday May 20! $25 tickets include a pre-show reception at Jaleo Crystal City! Click here to book with the code “YOUNGPROF”. Wednesday, May 20 is also our ASL interpreted performance! To get tickets for the performance, click here and choose the ASL section for a great view of our interpreter!

Want to see A Tale of Two Cities solo? Purchase $25 “Meet Seats” for Thursday, May 28! Meet seats are a new way to meet up with other theatre-goers when you want to see the show solo! Each ticket in this section comes with a free drink! Seats for this section are limited. Click here to purchase in the dark gray section on the right side of the screen. Limit one ticket per patron.

About the Director
For 17 years Serge Seiden has led The Studio Theatre’s production department, successfully overseeing the creation of over 150 shows and managing a talented team of 12 production artisans. In this position he has worked with hundreds of actors, directors, and designers from the United States and around the world.

At Studio Theatre he most recently directed the US Premier of Moth, The Apple Family Plays, and The Motherfucker with the Hat. His production of Jacques Brel is Alive and Well and Living in Paris at Metro Stage in 2013 was nominated for six Helen Hayes Awards. Mr. Seiden received the Award for Outstanding Director/Resident Musical for this production. A Little House Christmas, which he directed for Adventure Theatre, was nominated for Outstanding Production, Theatre for Young Audiences.

About Alex Mills
Alex Mills is a Synetic Theater Company Member who has appeared in such standouts as The Island of Dr. Moreau, Three Men in a Boat (To say nothing of the dog), Hamlet…the rest is silence, Twelfth Night, Jekyll and Hyde, The Taming of the Shrew, Romeo and Juliet, Macbeth, Don Quixote, The Master and Margarita, King Arthur, Antony and Cleopatra, Dracula, Dante, and Host and Guest.

Alex has won the Helen Hayes Award for Outstanding Ensemble for Othello and A Midsummer Night’s Dream and received nominations for Outstanding Lead Actor and Outstanding Supporting Actor for those productions, respectively.

About the Producer
Paata Tsikurishvili is the Founding Artistic Director and CEO of Synetic Theater. A native of the Republic of Georgia, he is an innovative, award-winning international artistic director, director and educator with more than 20 years of experience fusing the classical elements of drama, movement, dance, mime and music. He holds an MFA in film directing from Tbilisi State University and a BFA in acting from The State Institute of Theater and Film in Tbilisi, Georgia.

Since Synetic Theater’s founding in 2001, Mr. Tsikurishvili has directed and performed in The Island of Dr. Moreau, Hamlet… the rest is silence, The Master and Margarita, The Crackpots, Dracula, Host and Guest, and Frankenstein. He has also directed the company’s productions of Salomé, Bohemians, Jason and the Argonauts, The Dybbuk, Faust, Frankenstein, Macbeth, Animal Farm, The Fall of the House of Usher, A Christmas Carol, Romeo and Juliet, Carmen, Dante, A Midsummer Night’s Dream, Antony and Cleopatra, Othello, King Arthur, King Lear, Don Quixote, Home of the Soldier, Jekyll and Hyde, The Tempest, The Three Musketeers, The Picture of Dorian Gray and Twelfth Night. Synetic’s inaugural production, Hamlet … the rest is silence, received 3 Helen Hayes Awards for Outstanding Director, Outstanding Resident Play and Outstanding Choreography.

As an educator, Mr. Tsikurishvili has trained hundreds of actors in movement technique through Synetic Theater and has taught at leading universities such as American University, The Catholic University of America, and Georgetown University. 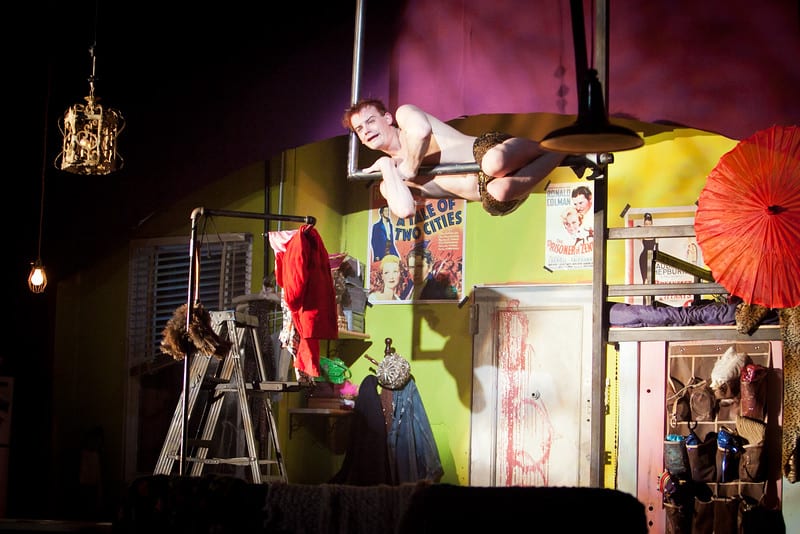 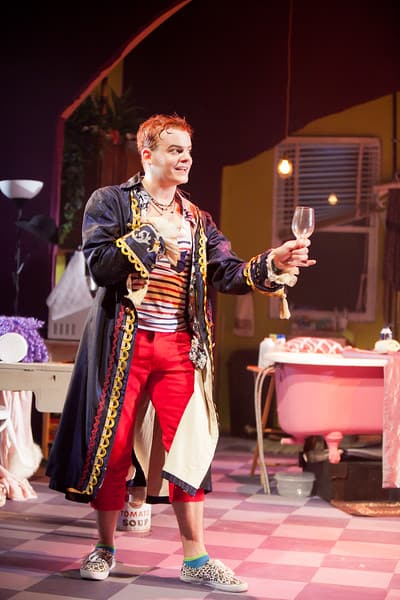 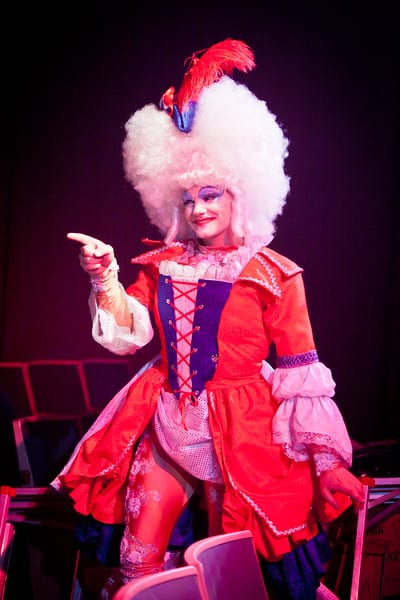 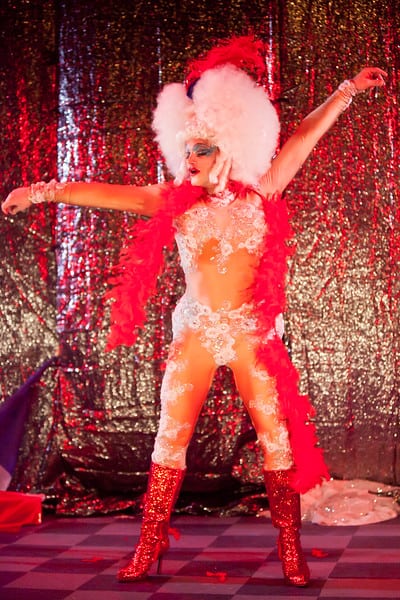 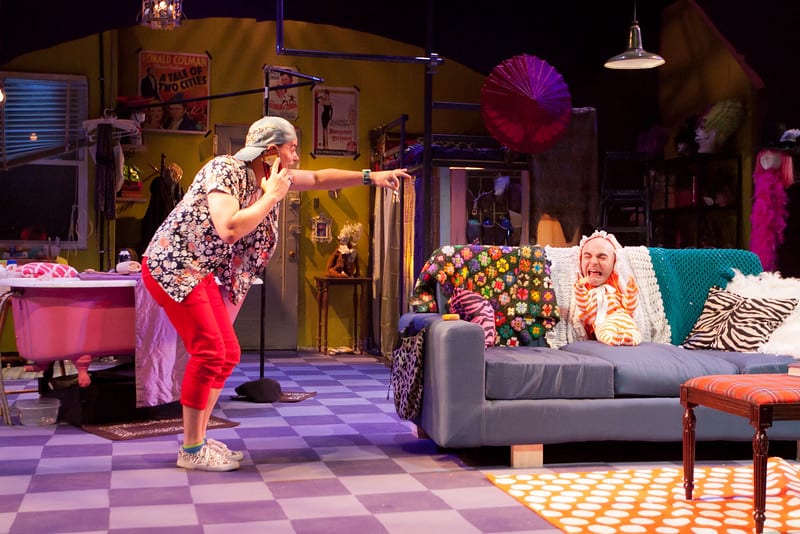 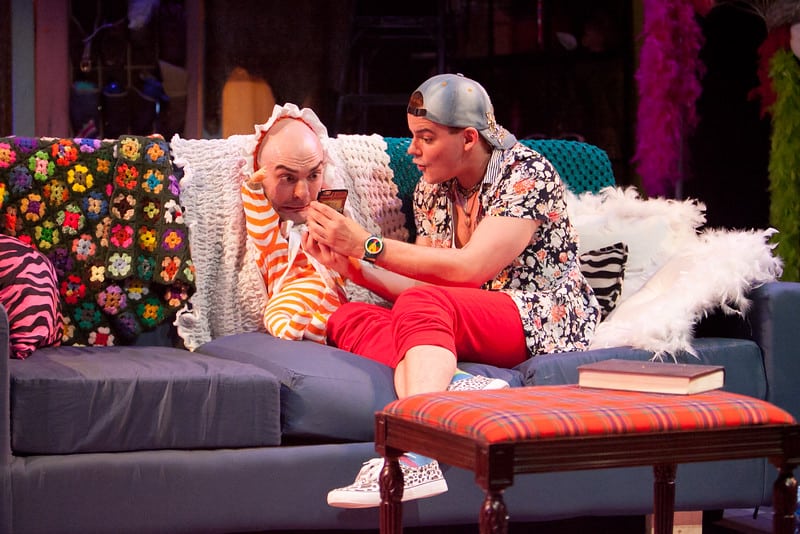 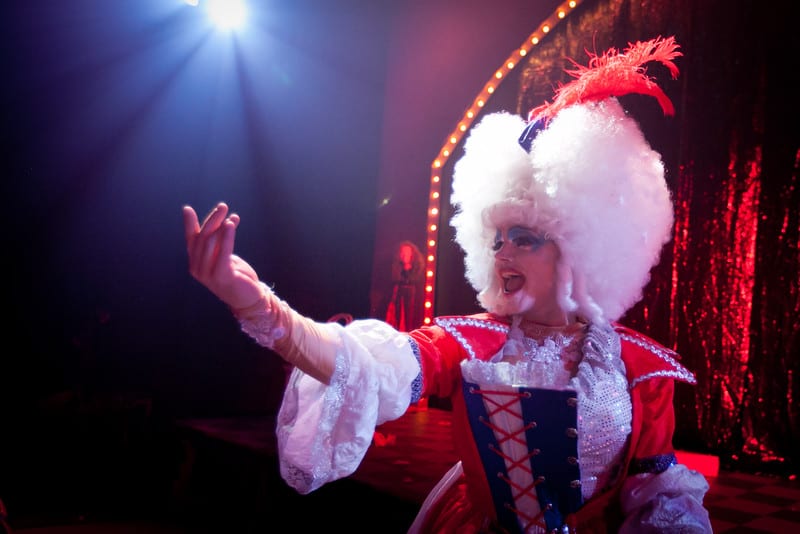 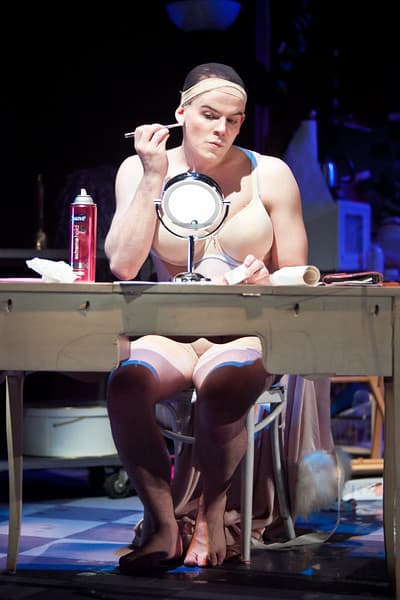 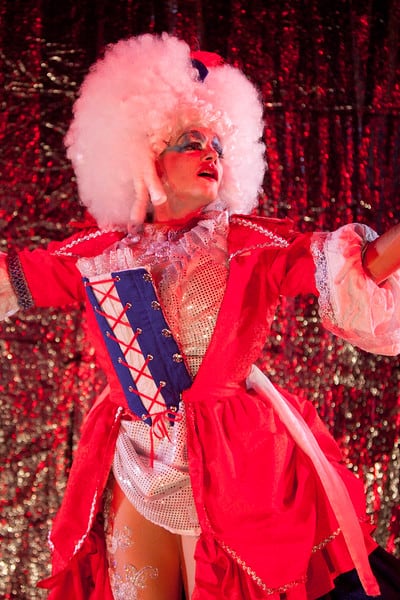