Set in the roaring 20s and inspired by the comedy of silent film era stars Buster Keaton and Charlie Chaplin, Twelfth Night tells the tale of fraternal twins, Viola and Sebastian, separated in a strange new land. Having survived a shipwreck and believing her brother Sebastian has been lost, Viola falls hopelessly in love with Duke Orsino and disguises herself as a man to enter his services. Synetic’s take on Twelfth Night is a fast-paced and hilarious comedy enhanced by Synetic’s movement-based storytelling and influenced by 1920s dance and choreography!

Synetic co-founders Paata and Irina Tsikurishvili will direct and star in this production, respectively. This production has no dialogue.

KIDS WELCOME! This production is appropriate for all ages.
Please note all audience members must have an individual ticket, including children sitting on laps and babes-in-arms.

Twelfth Night is supported by:

Arlington Night
Arlington residents are invited to attend Arlington Night on Wednesday, February 12! Join us at 6:30pm at the Marriott Crystal City (right above the theater) for appetizers and happy hour! Then take in Synetic’s hit comedy Twelfth Night! Tickets are $25. Use the code Arlington to book.
Get tickets here.

Illyria Speakeasy
Join us on Thursday, February 13 at 7pm as the Synetic Lobby becomes the Illyria Speakeasy!  Pick up your tickets and give the bouncer the password to enter Illyria! A guest mixologist will keep the signature cocktails flowing at an open bar. Then, at 8pm head into the theater for the 1920s-set Twelfth Night! Costumes and 20s-style garb are highly encouraged!
Get tickets here.

“In their dancing-est night of wordless bardolatry yet, director Paata Tsikurishvili and choreographer Irina Tsikurishvili tap into the madcap spirit of the flapper era and some early 20th-century jazz standards to deliver abuoyantly entertaining evening…what you will be in Crystal City is happy.”

“Take some parts Shakespeare and a heaping helping of Dancing with the Stars, throw in a good measure of Charlie Chaplin and dashes of Buster Keaton, and out comes a tasteful concoction called Synetic Theater’s Twelfth Night. Turning the story of identical twins Viola and Sebastian into matter for a silent movie, while serving up a rousing good time. ”
– Shakespeareances.com

“Synetic Theater has come up with a joyous, raucous celebration of love-and jazz”
– Broadway World.com

“It is indeed thrilling to watch the kinesthetically amazing Synetic Theater… the company dazzles with dances of the 1920s!”
– MD Theatre Guide

“Synetic’s Twelfth Night is punctuated with an all out assault by dancers with ebullient polish…pack up all your cares and woe, just go.”
–  Showbiz Radio.com

“The final effervescent moments of revelry in “Twelfth Night” electrified the audience.  As the performers’ feet flew, our spirits soared along with them.”
– Critical Dance.org 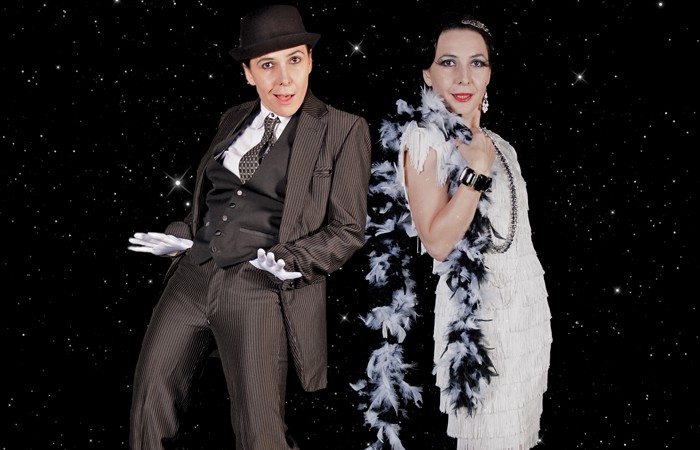 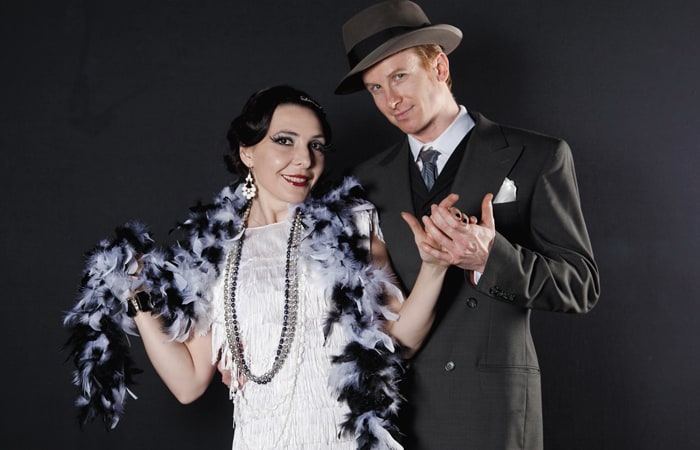 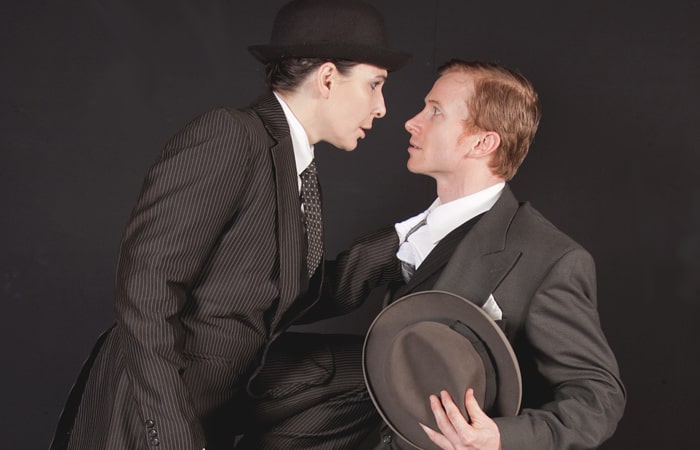 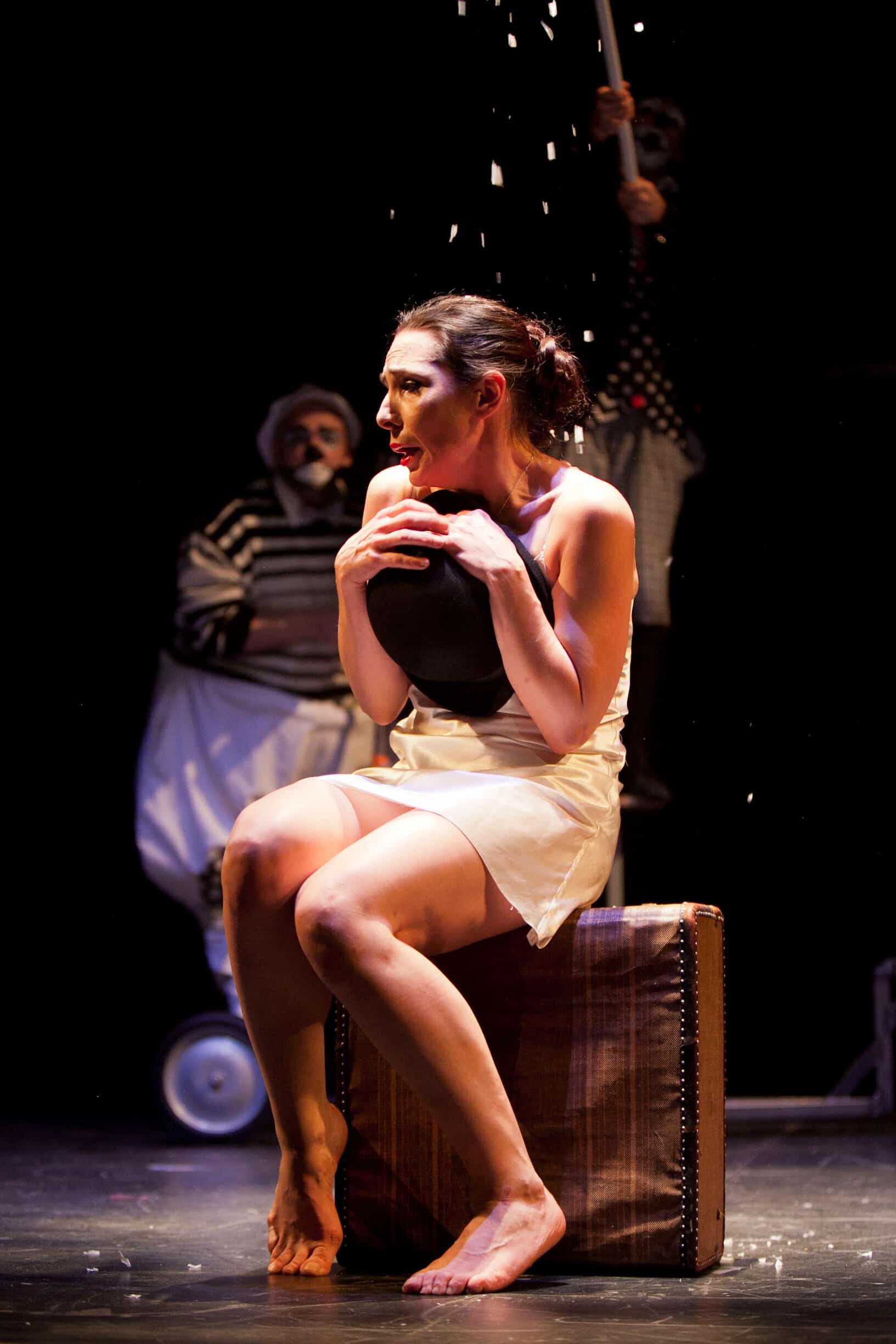 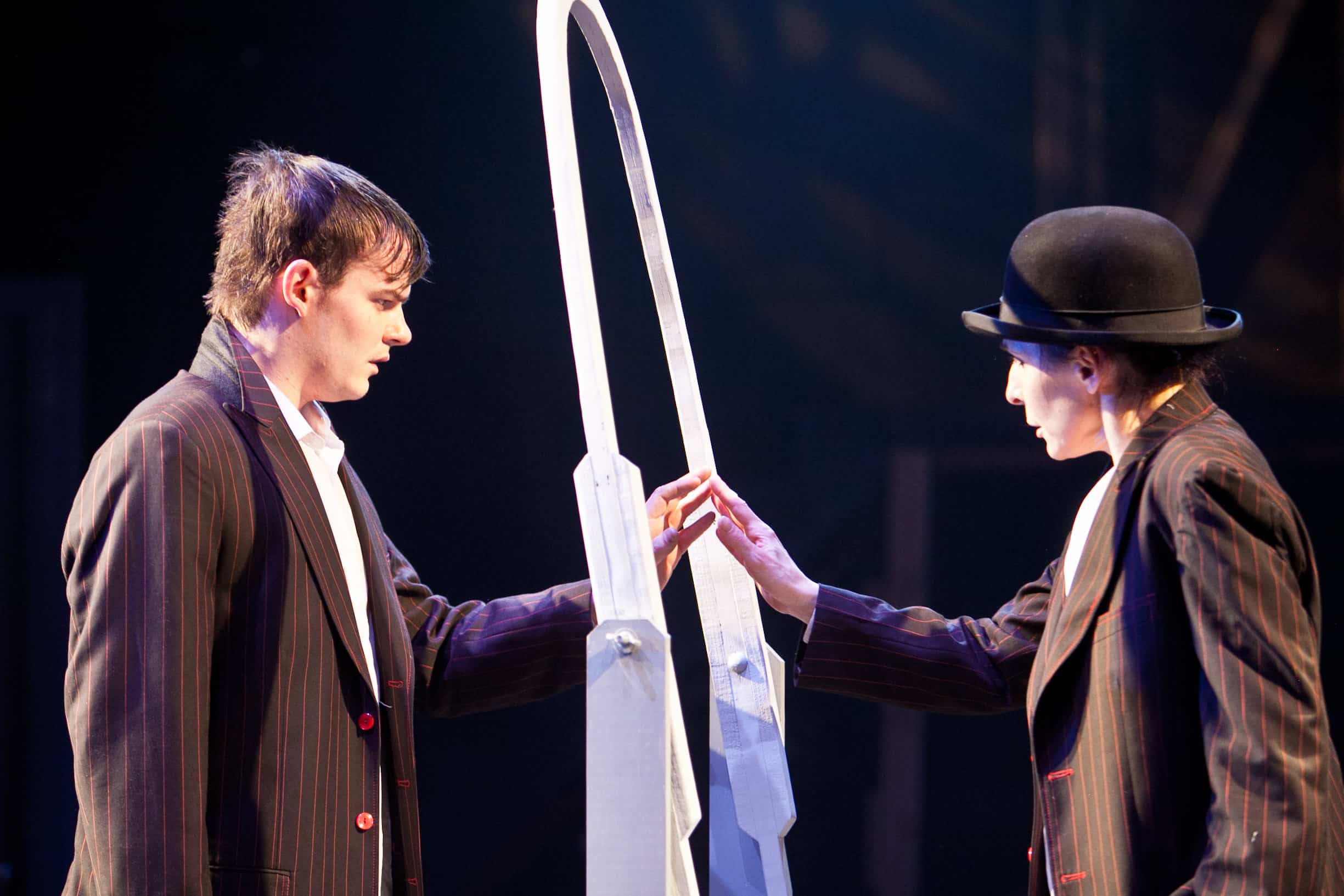 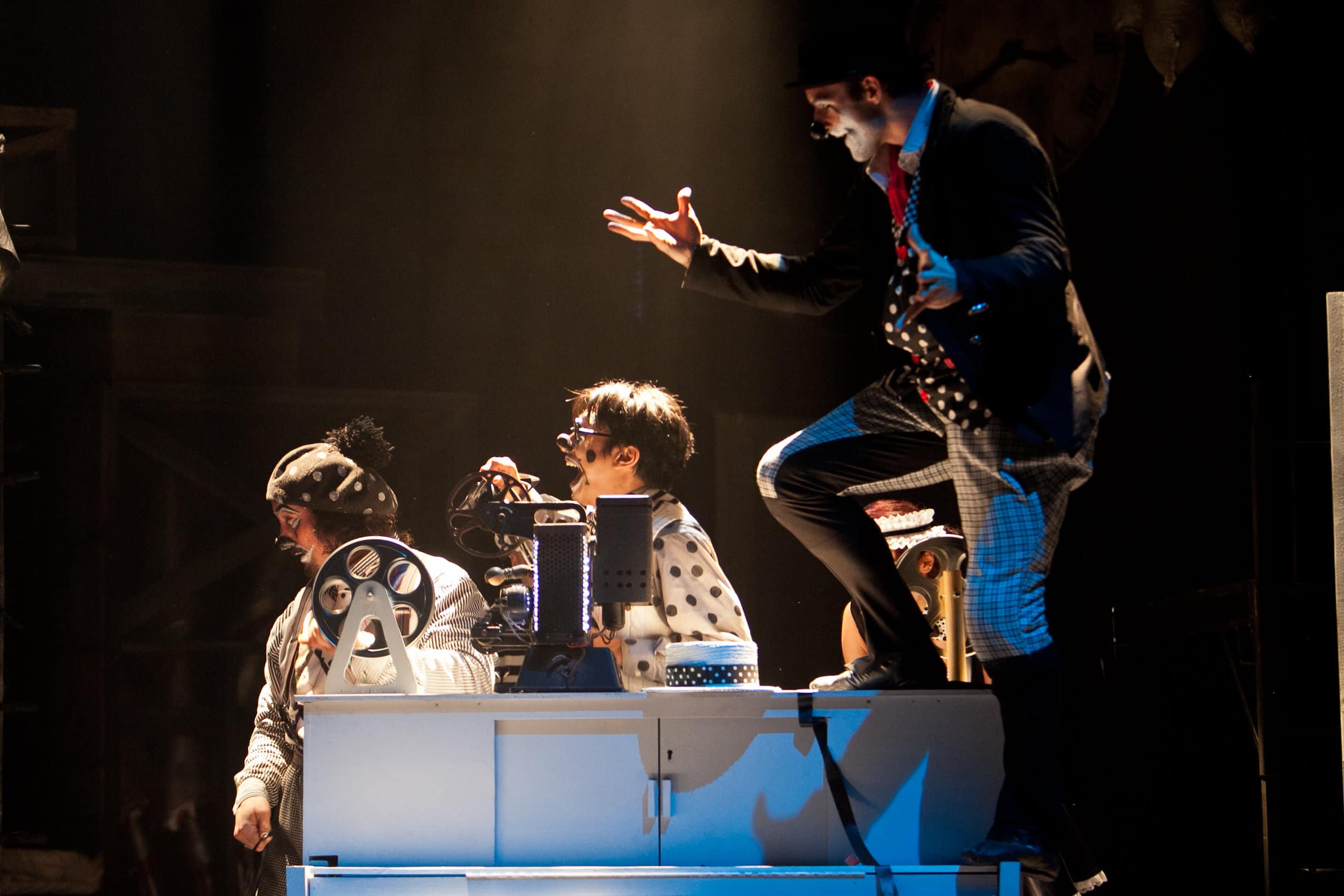 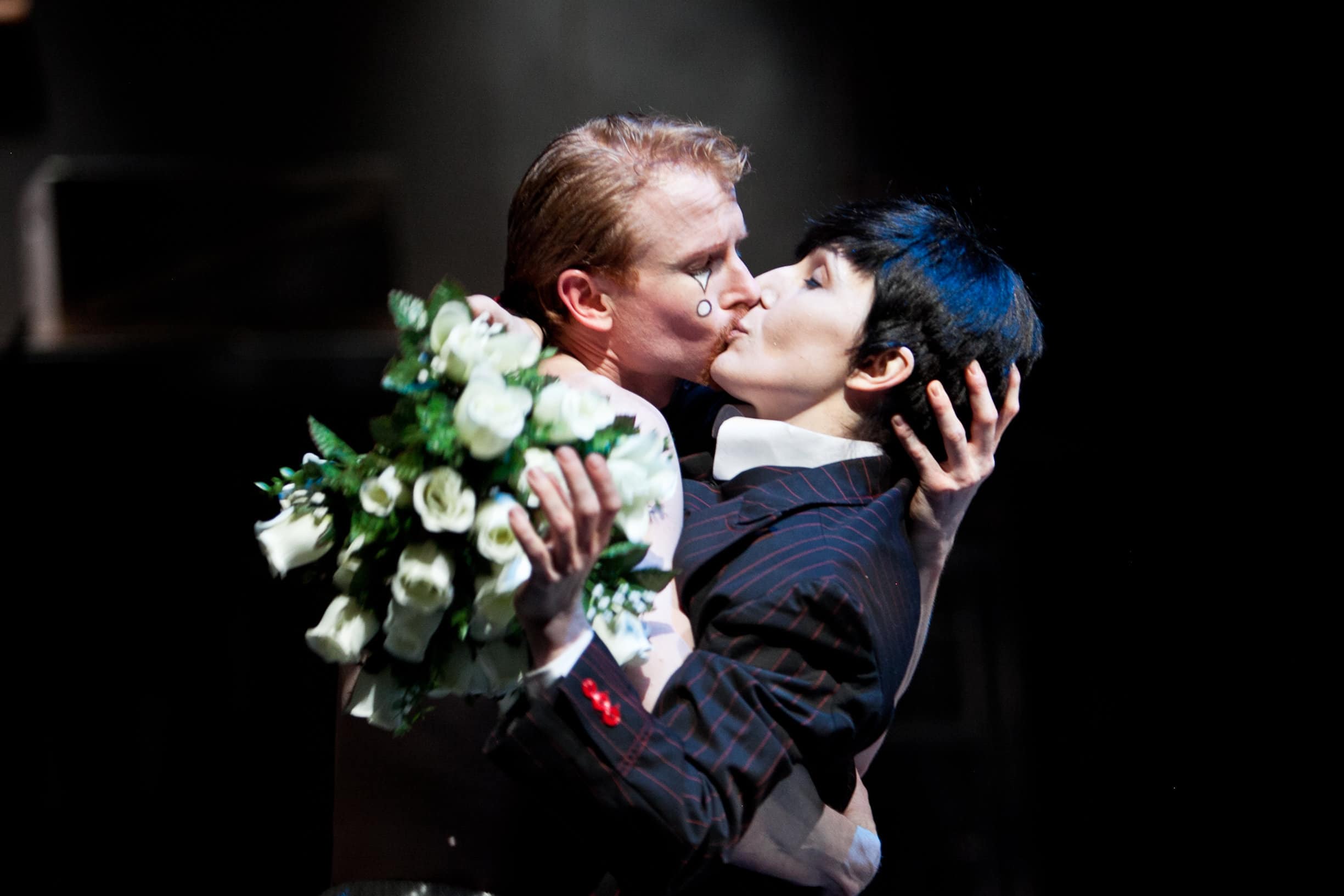 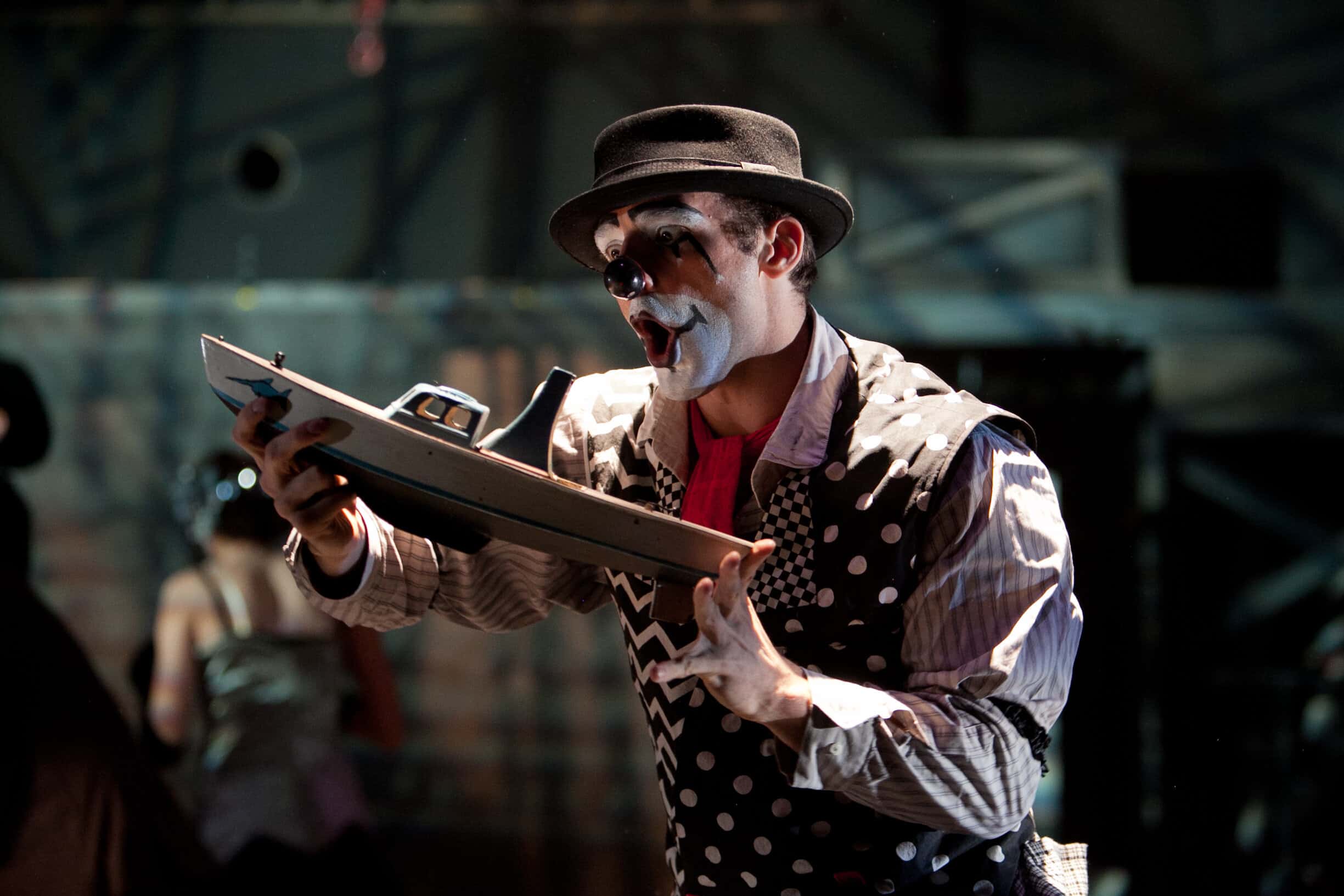 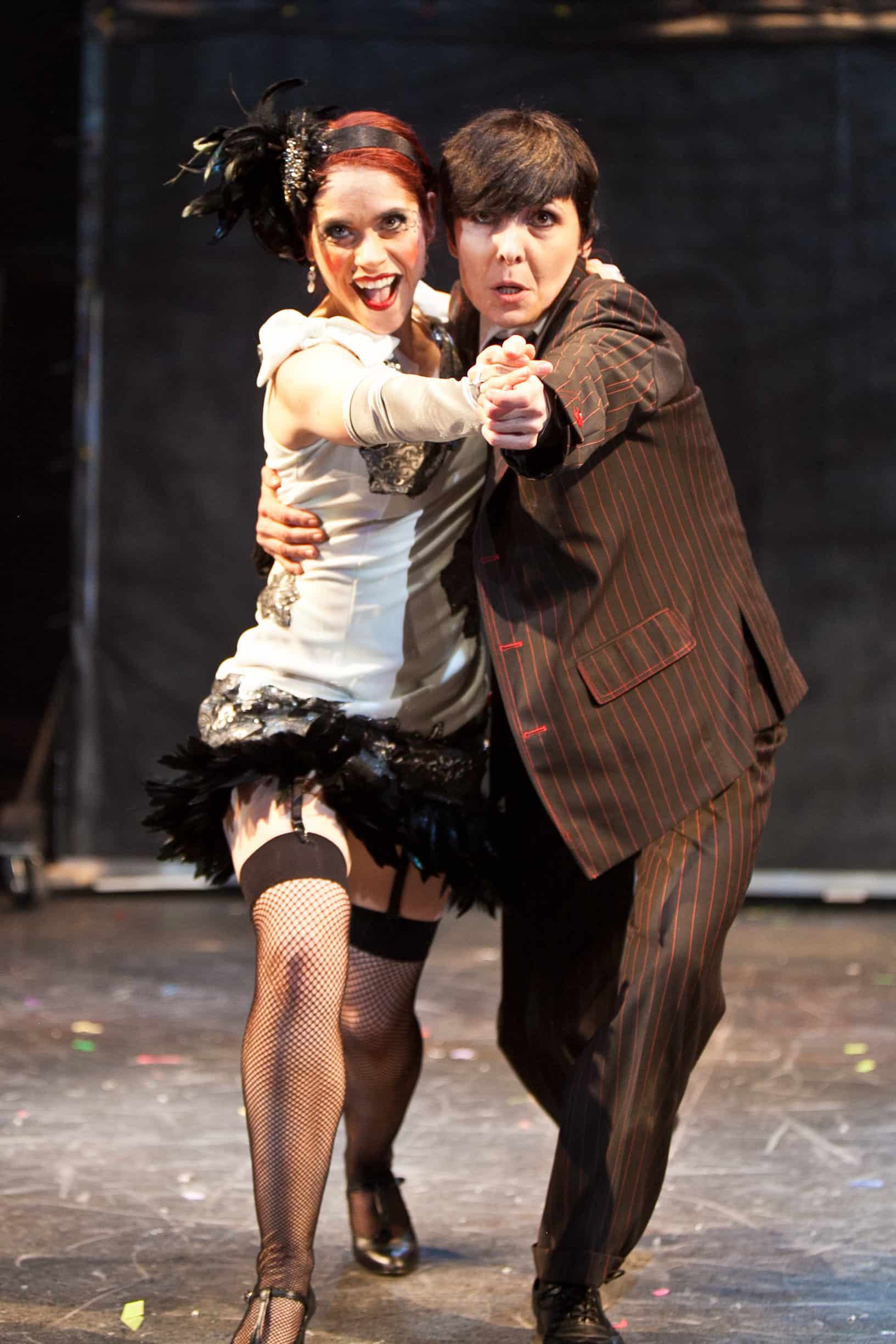 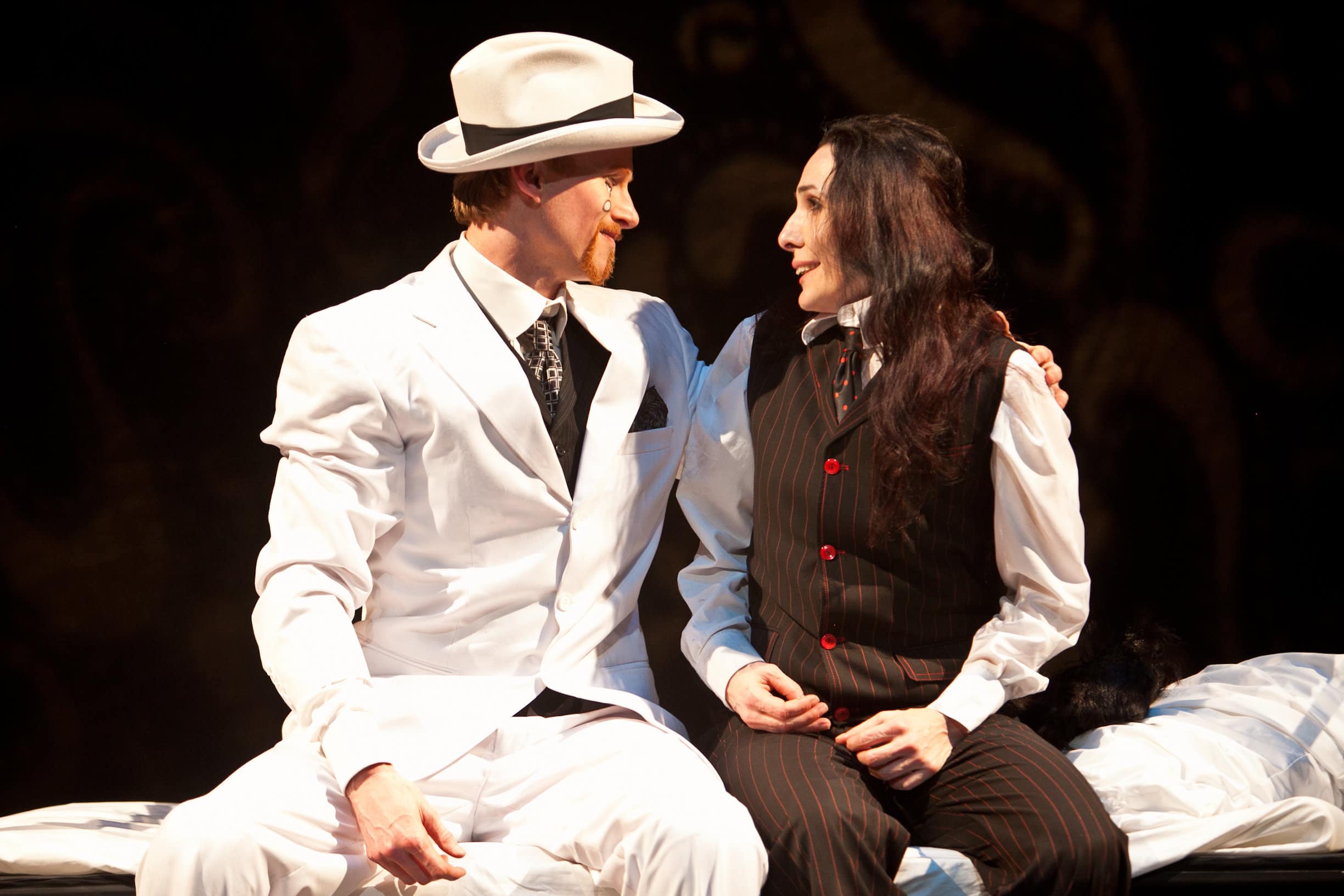 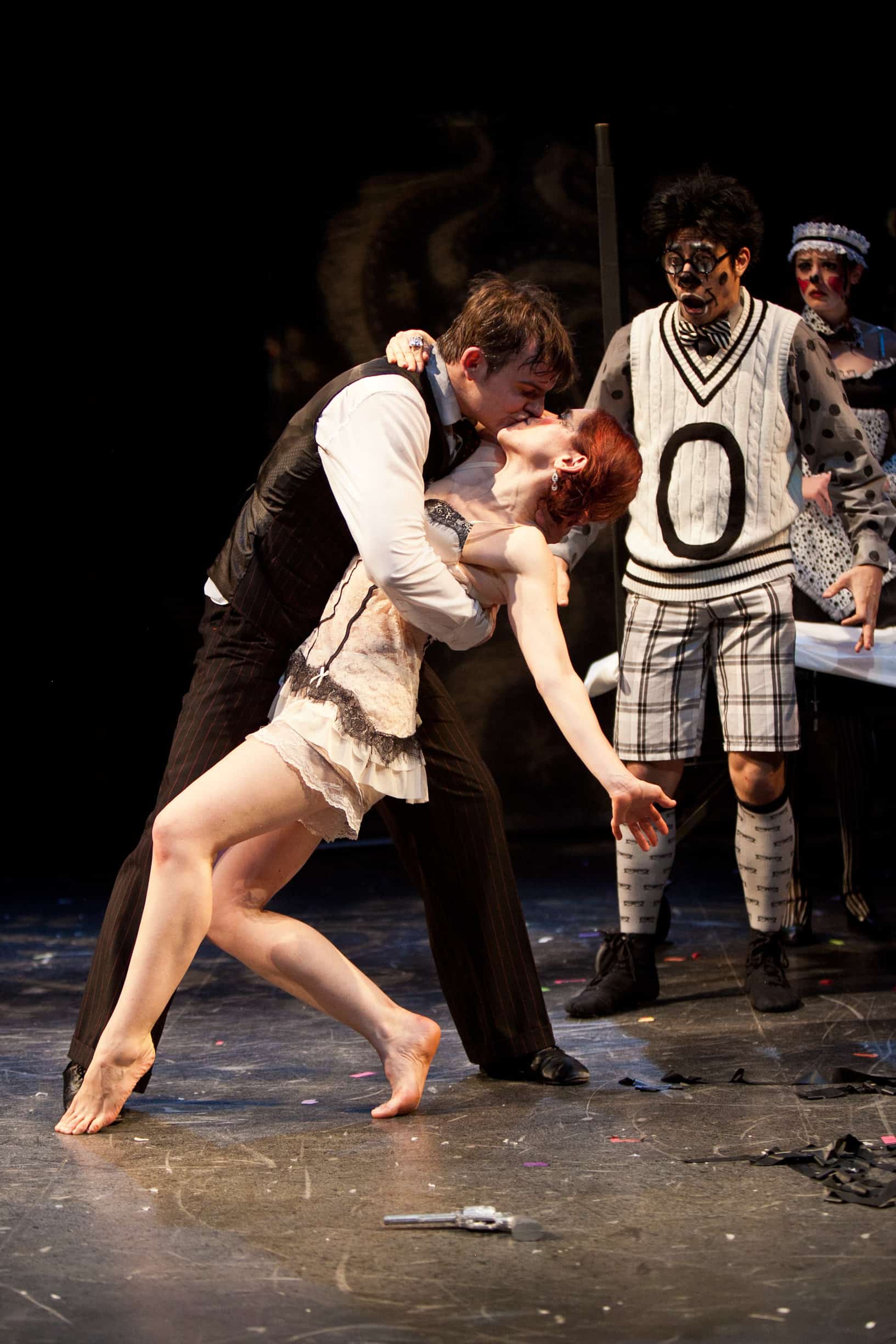 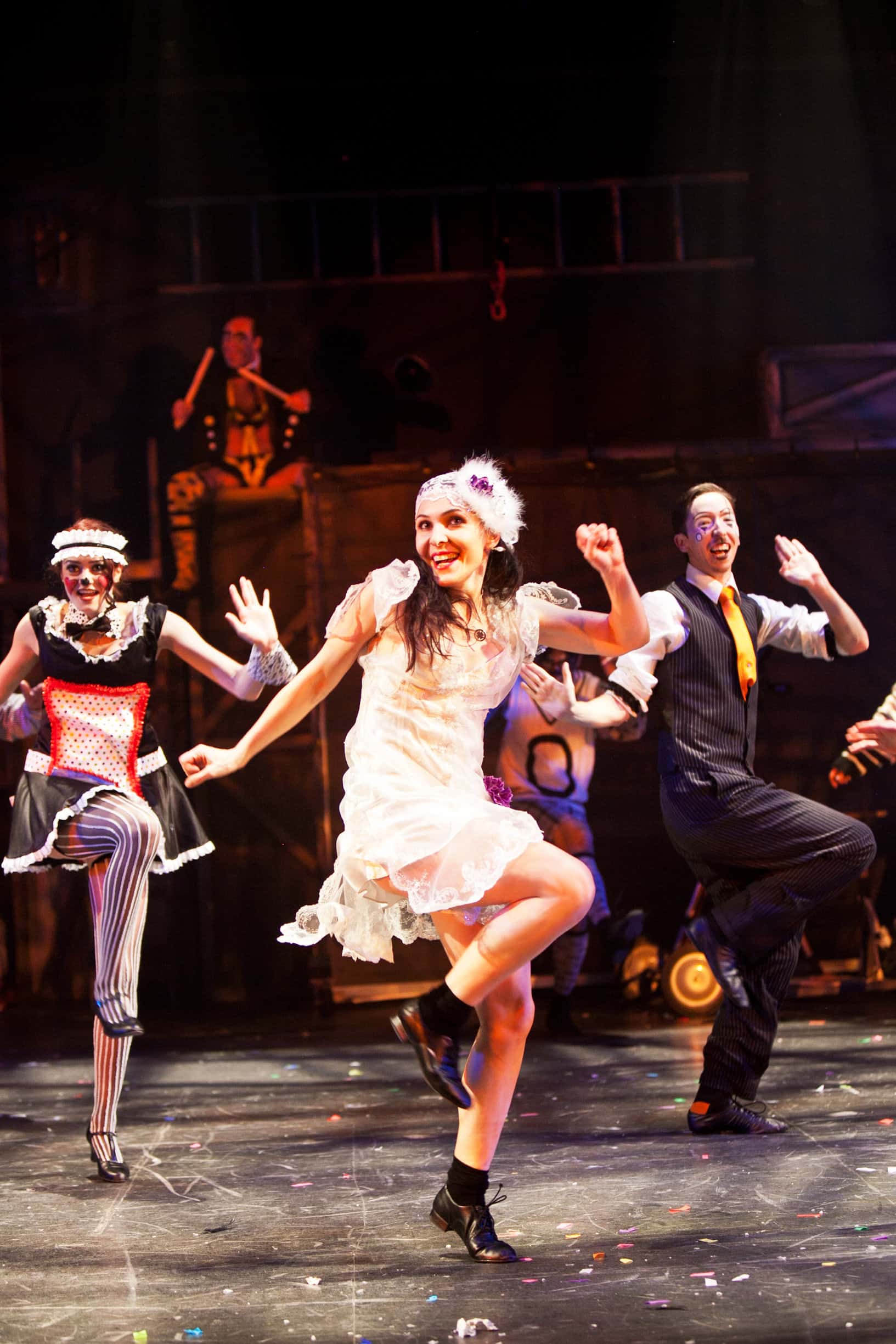 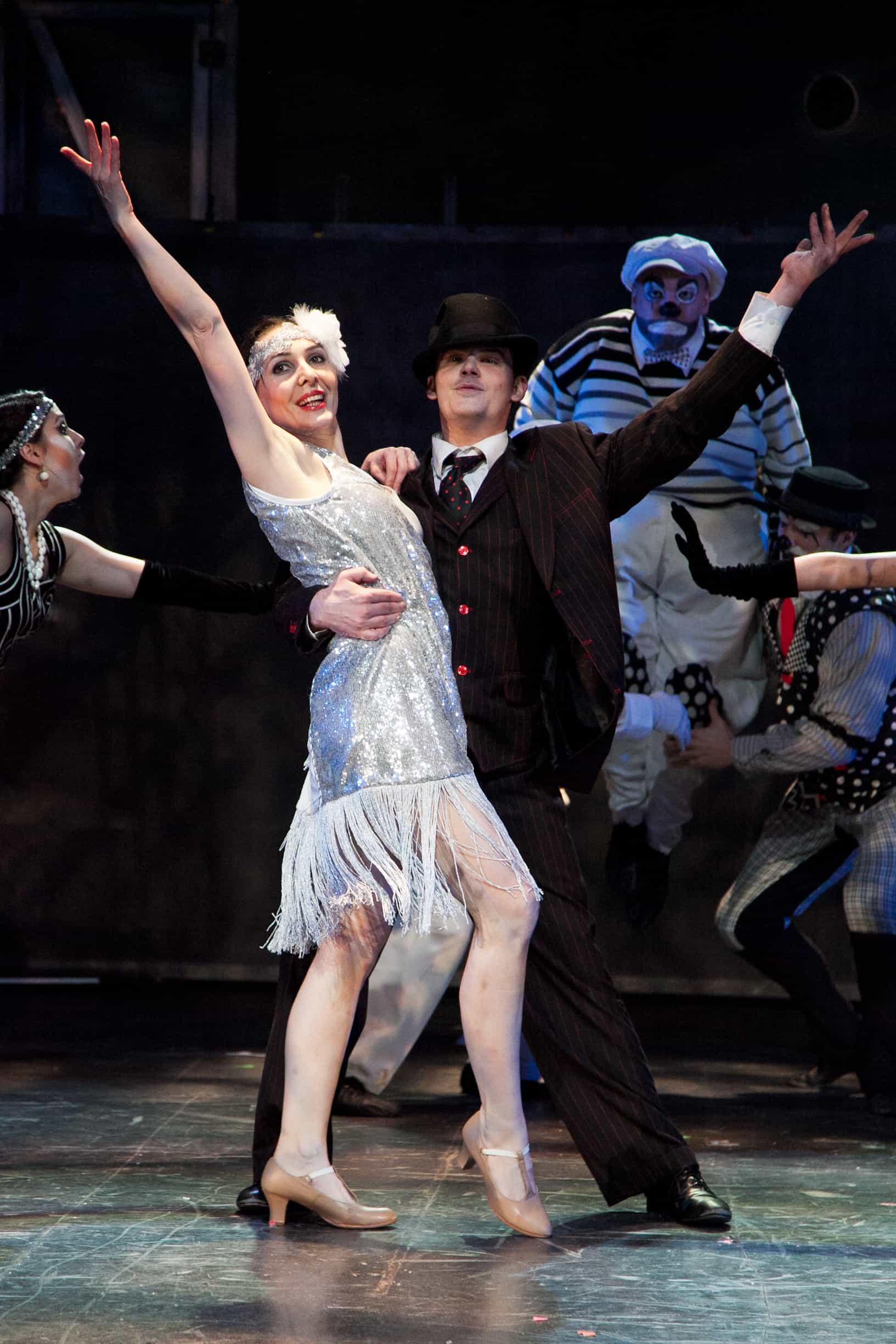