The Adventures of Peter Pan

Take flight to Neverland with Peter Pan, his Lost Boys and the Darling children! In this magical place filled with fairies, pirates, and mermaids, Peter Pan and crew will battle the delightfully sinister Captain Hook with acrobatics that will leave you on the edge of your seat! This production is recommended for ages 7+ for moments younger viewers may find frightening.

This production will have dialogue.

Tickets are now on sale! Purchase yours today!

But did you know…there are many benefits to subscribing to the entire 2017/18 Season including savings of over $120?! Subscribe today and save! 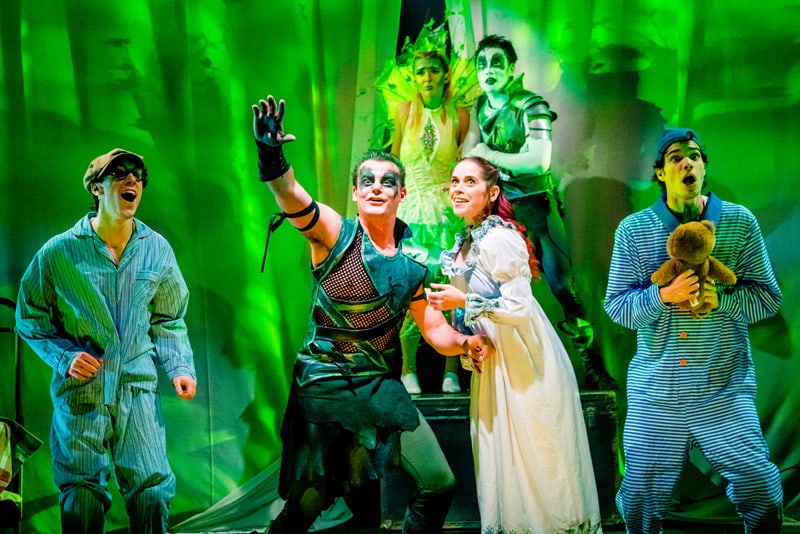 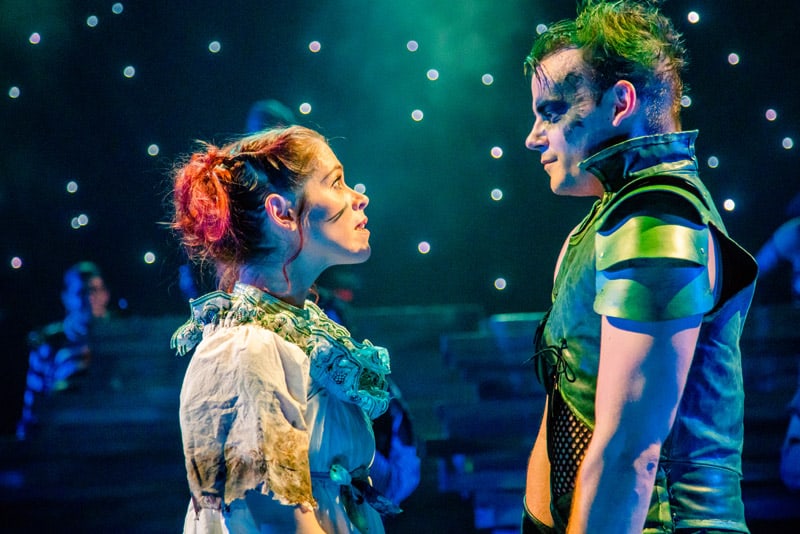 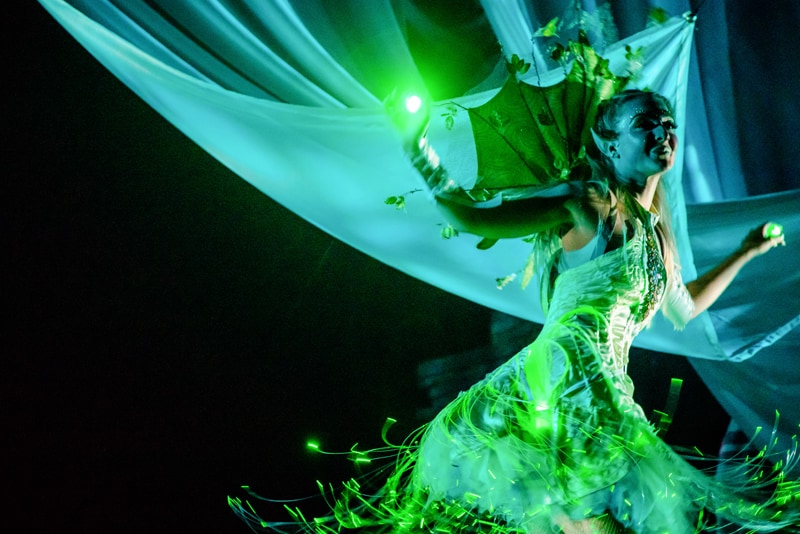 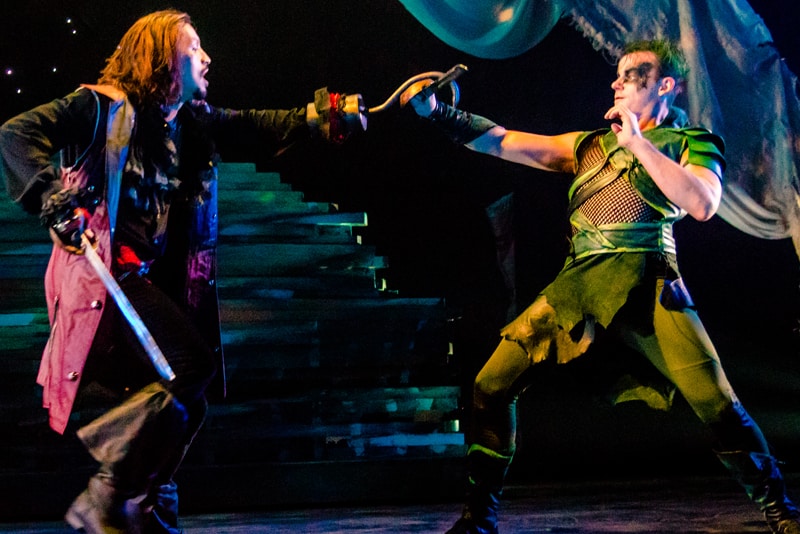 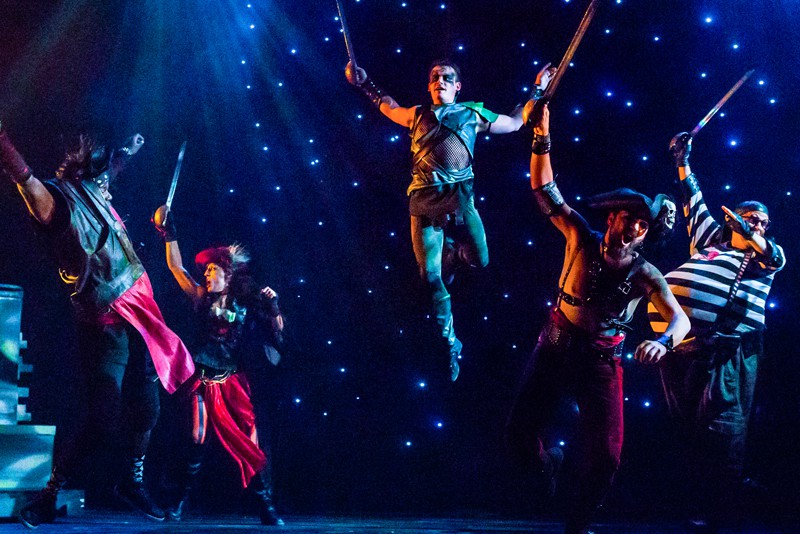 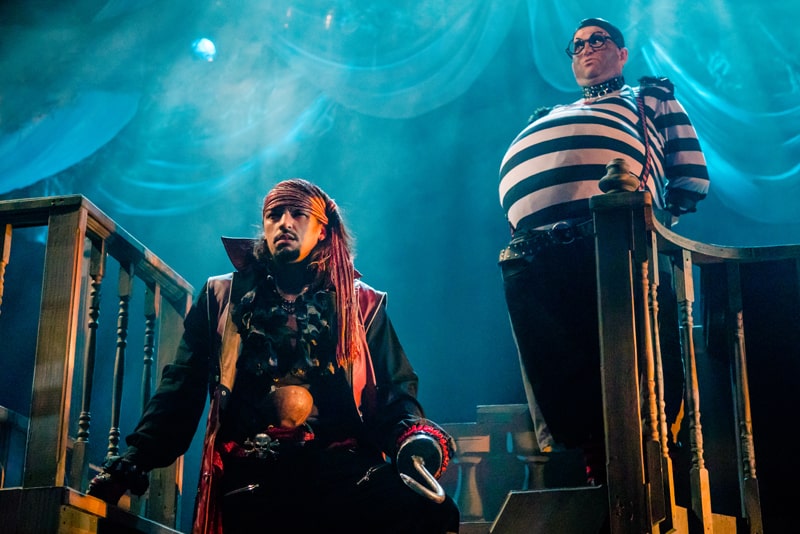 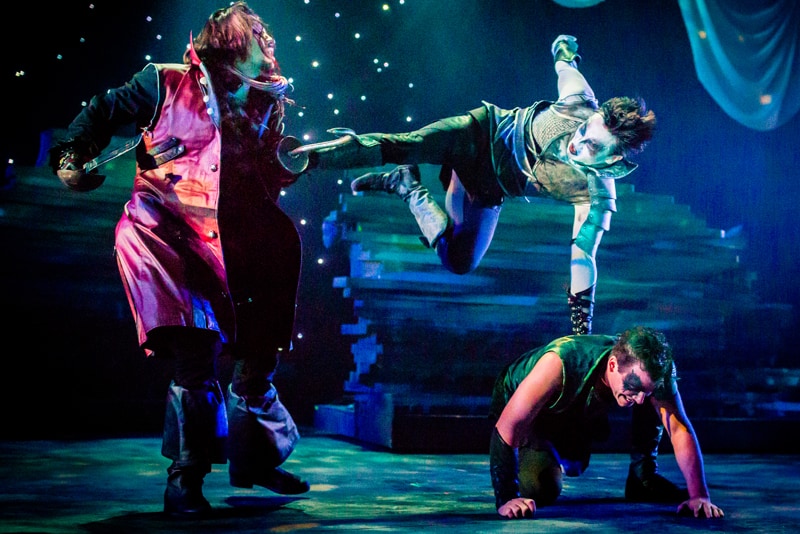 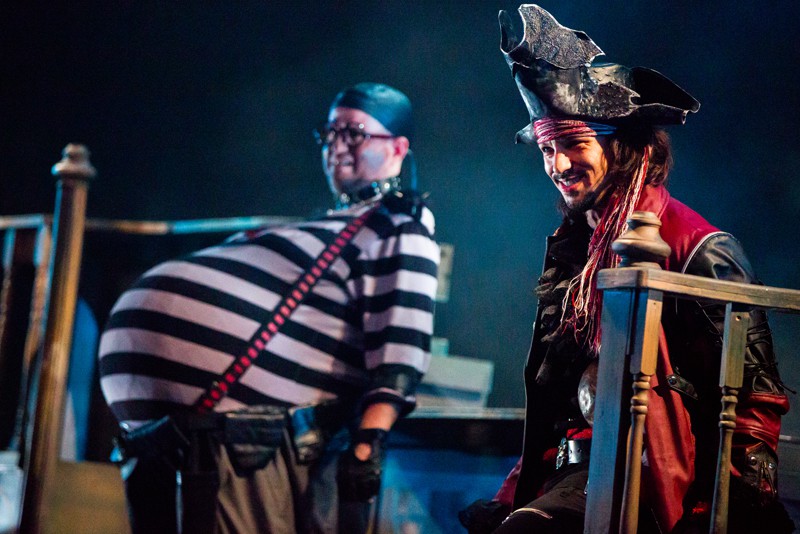 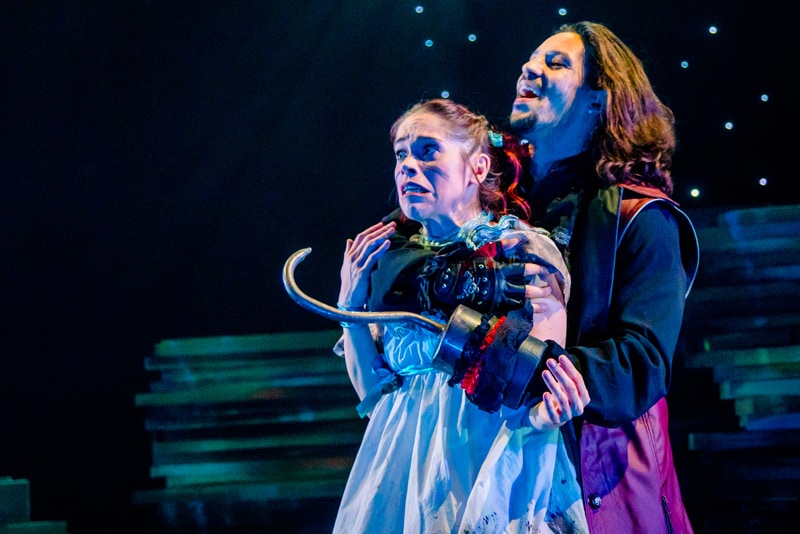 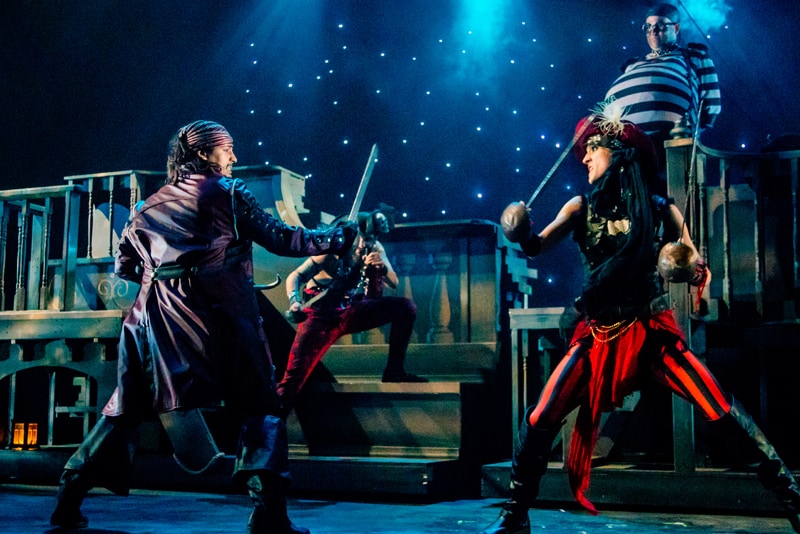 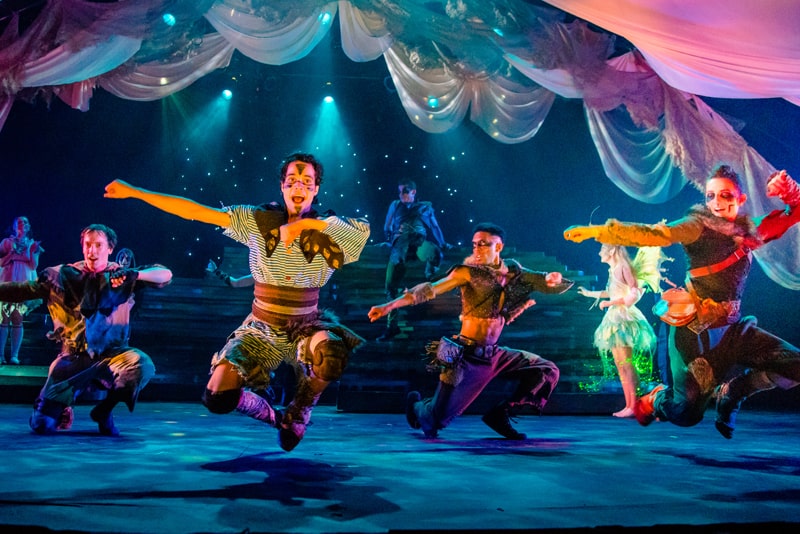 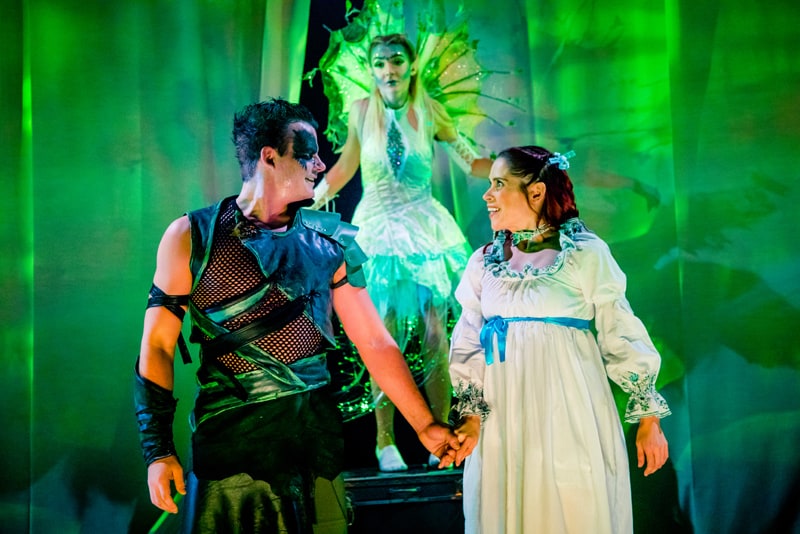 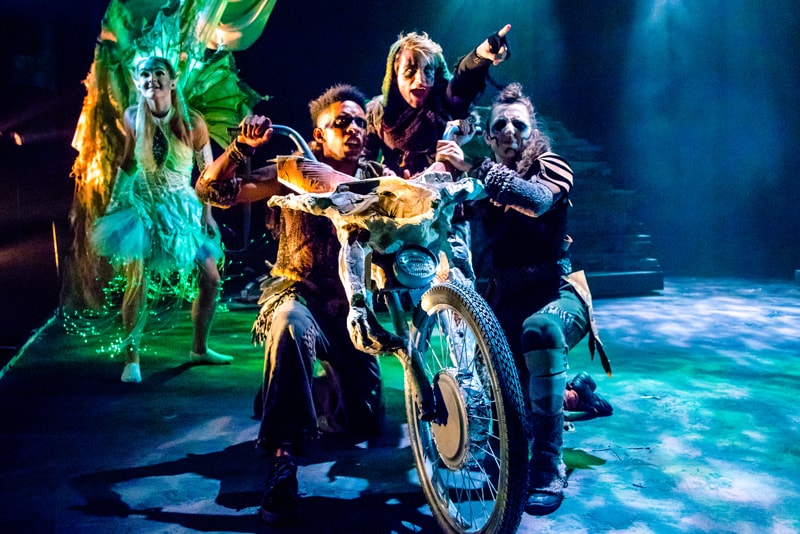 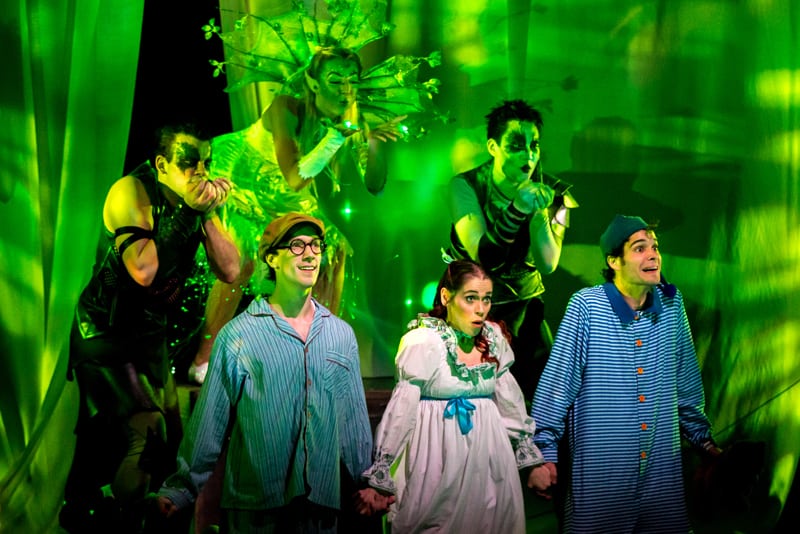