As our physical and cyber worlds become more entwined – our lives as a whole more automated and impersonal – do we lose connection and empathy? What happens when technology obscures our own humanity and the humanity of those around us? Click here to read the synopsis.

Highlighting the terrifying extremes made possible through the abuse of modern technology, the 14th installment in Paata Tsikurishvili’s Shakespeare Series explores King Richard III’s Machiavellian rise to power in a movement-driven and action-packed display of stunning physicality and powerful visuals.

This production is recommended for ages 16+.

Synetic Theater will present the immersive theatrical experience Second Body as a complement to their current production of Richard III on select dates May 30 through June 16. Second Body is a thrilling new experimental mode of communication, allowing participants to be with someone at a distance by using the body of a different person.

At the post-Richard performances, the second bodies will be played by actors in Richard III, including Richard III himself Alex Mills. Click here to learn more about Second Body.

OR SAVE ON RICHARD III AND TREASURE ISLAND WITH A SYNETIC SAMPLER!

Get tickets to BOTH for just $89! First, join us in May for Paata Tsikurishvili’s

Richard III then, come on a swashbuckling coming-of-age adventure with Treasure Island this Summer!

That’s up to a 25% savings over purchasing full-priced tickets. 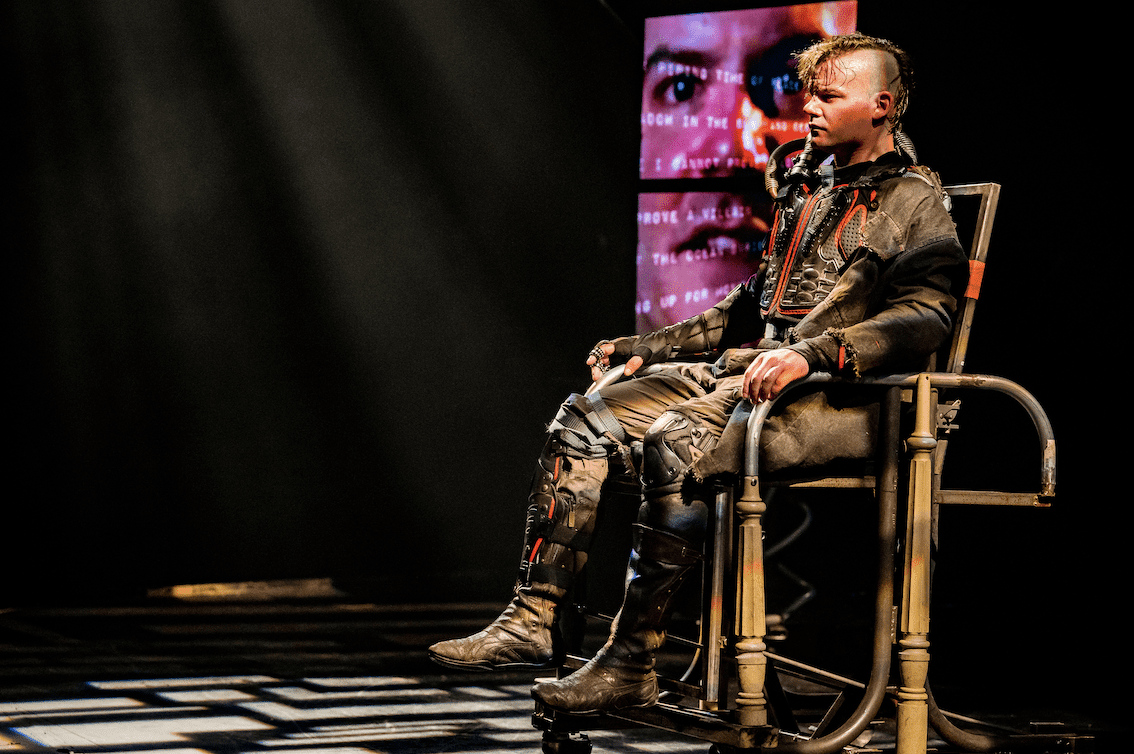 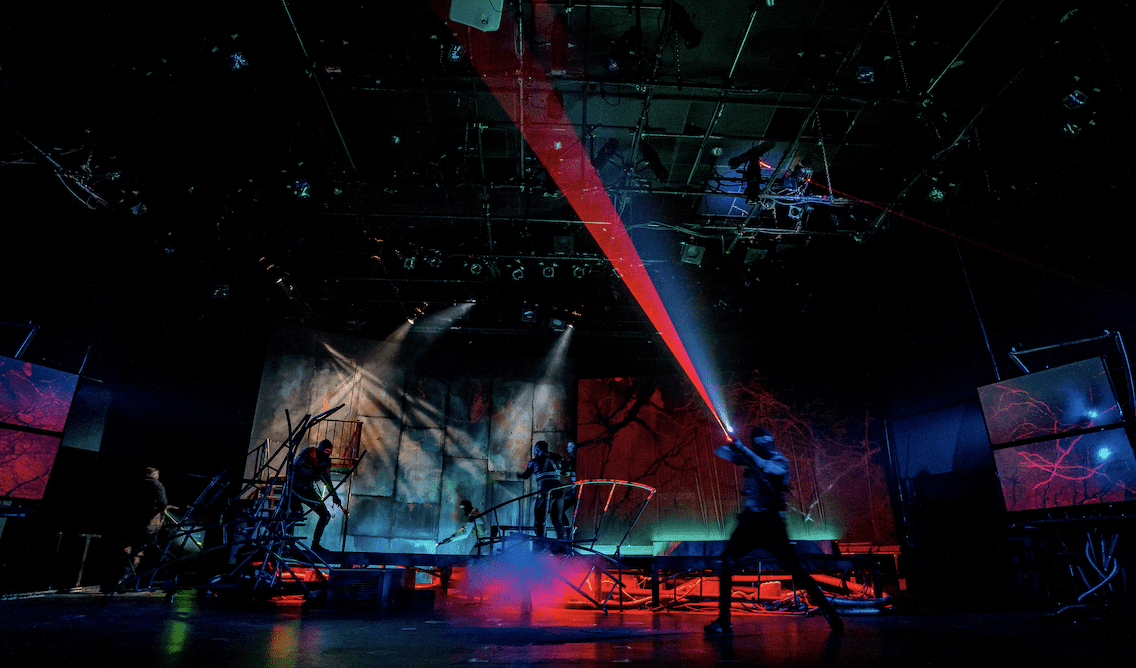 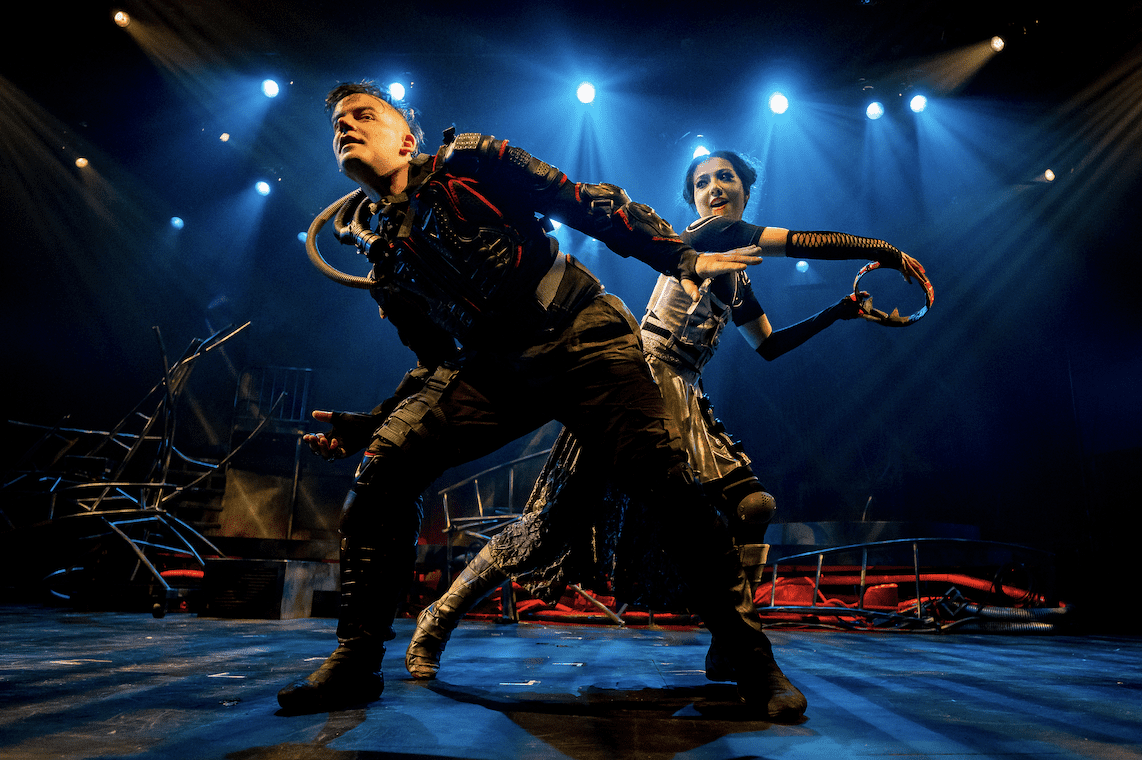 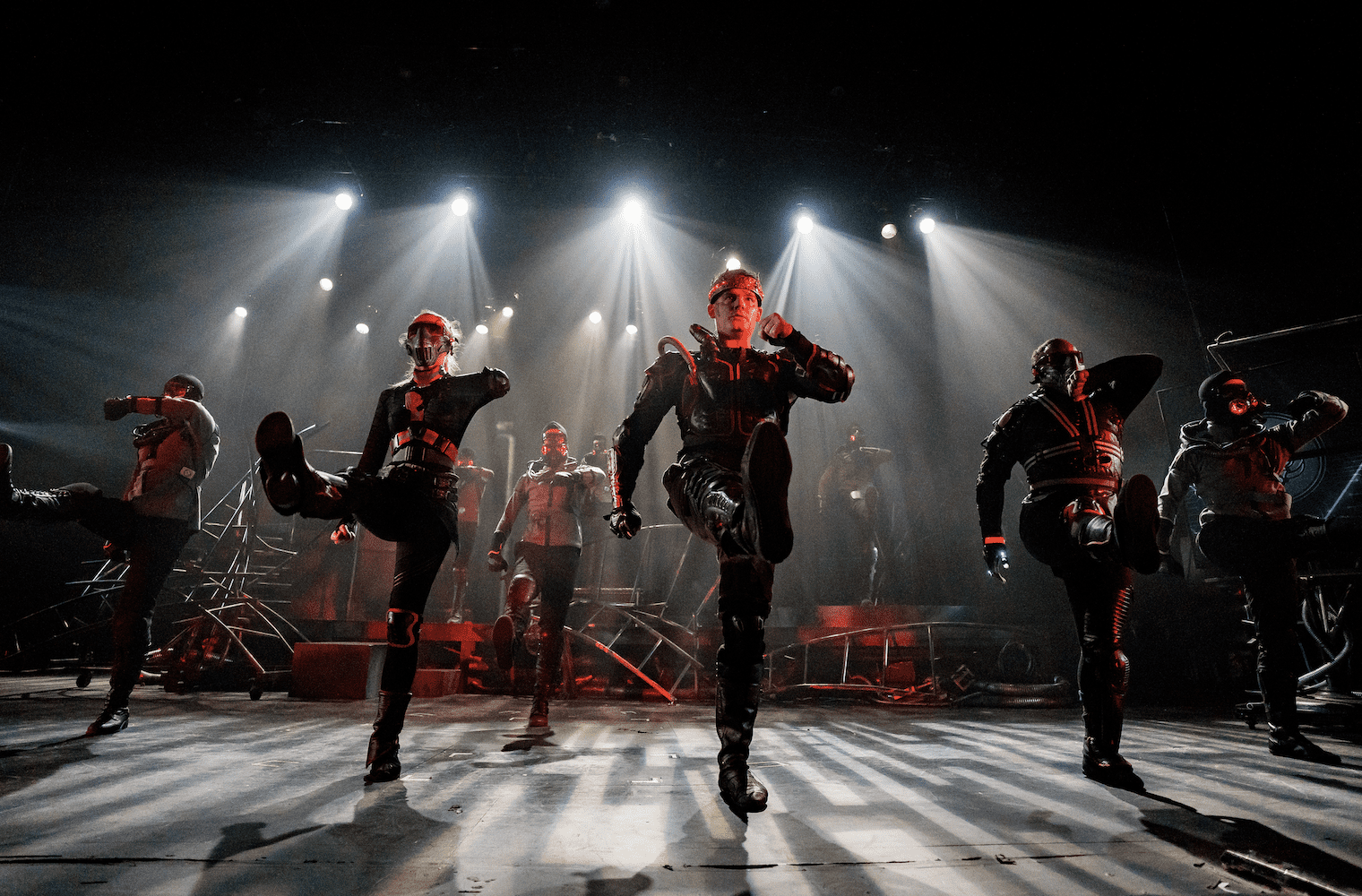 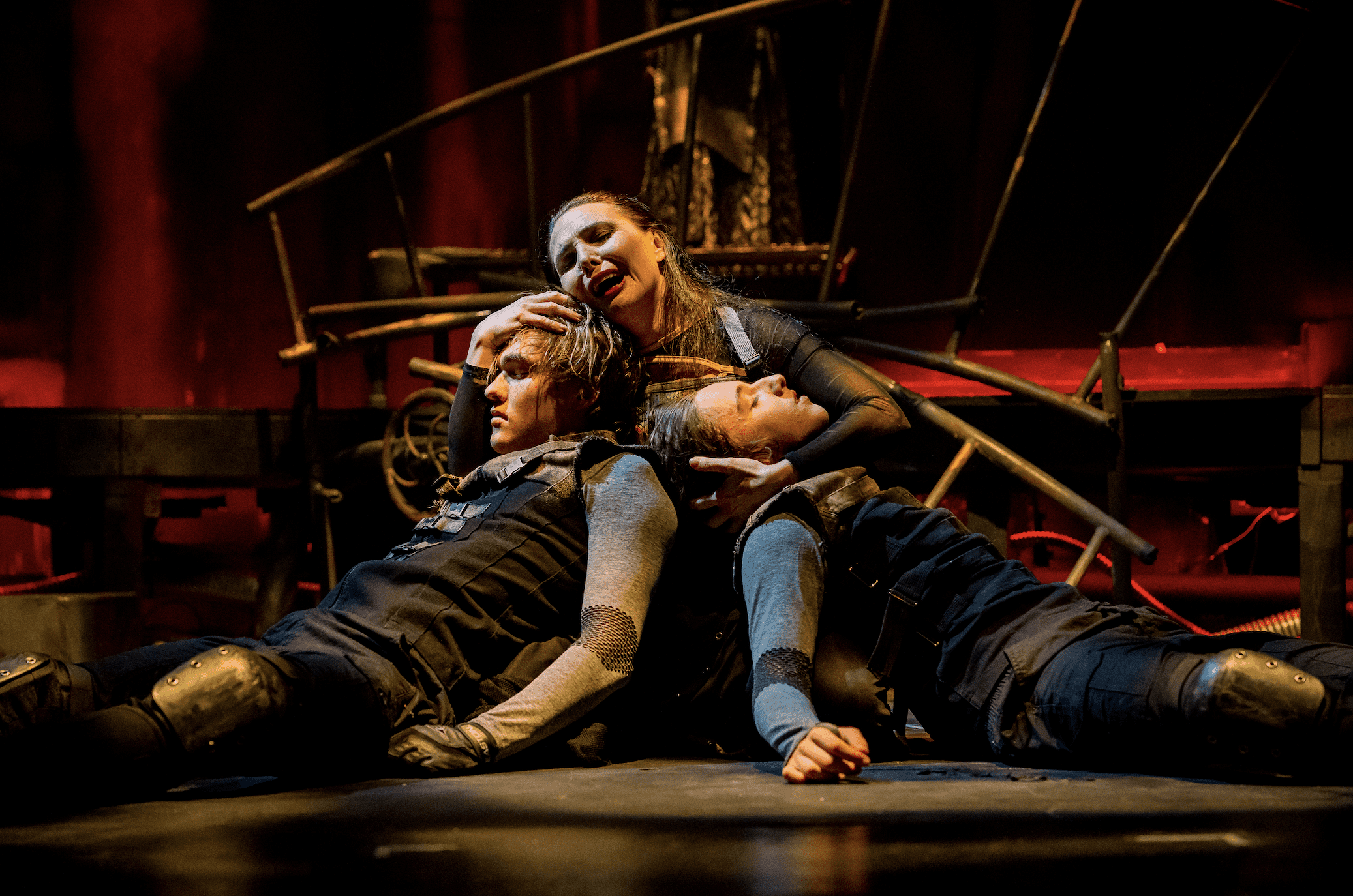 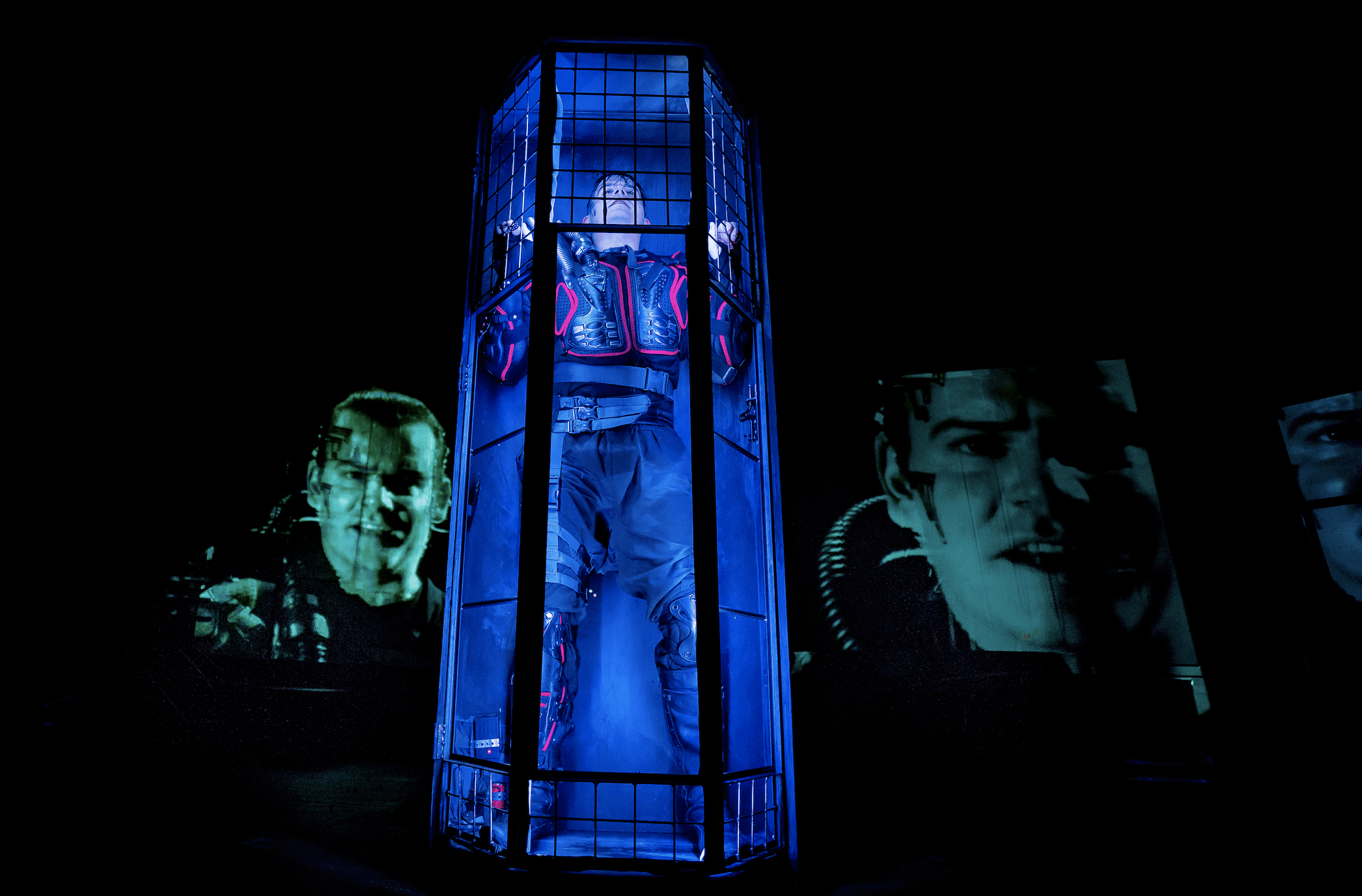