Much Ado About Nothing

Synetic Founding Artistic Director Paata Tsikurishvili will direct one of Shakespeare’s best-loved comedies, following the success of Synetic’s production of Twelfth Night. Confirmed bachelor Benedick and the equally spirited and unwed Beatrice will spar, court and conspire in Synetic’s 11th Wordless Shakespeare adaptation. Set in 1950’s Las Vegas, this flirtatious and fiercely funny show will blow you away with rockin’ tunes, rat packers, and dreamy chicks who will shake, rattle, and roll as only Synetic performers can! Synetic’s lively interpretation of Much Ado About Nothing will delve into the true meaning of courtship, love and commitment.

Click here to read a synopsis of the show!

Childcare Matinee: Sunday, February 15 at 2pm
Childcare available at our on-site studio for $5 per child beginning at noon! Kids will play theater games while parents enjoy the show! Click here to purchase tickets for that performance.
Click here to register a child.

MUCH ADO ABOUT NOTHING 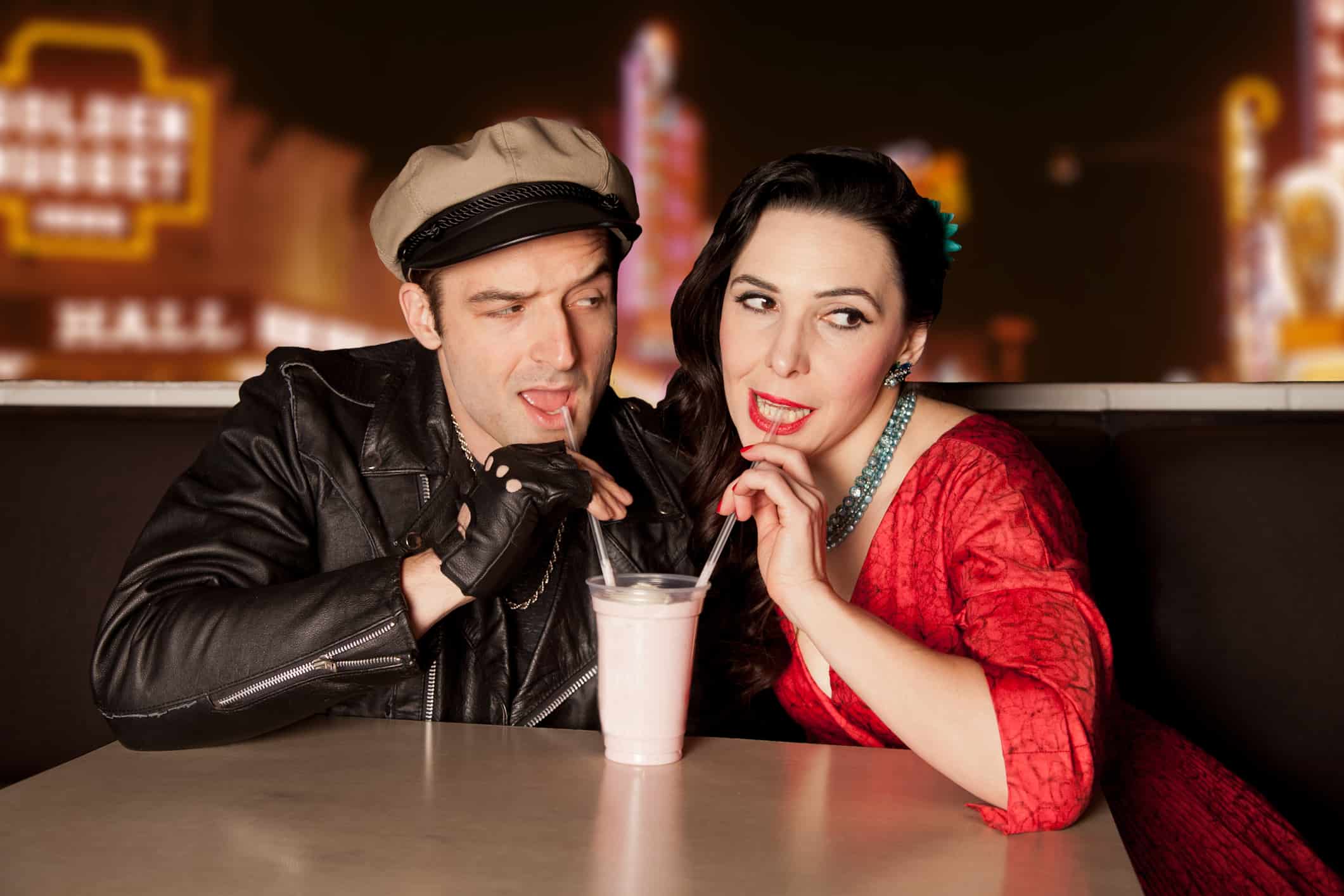 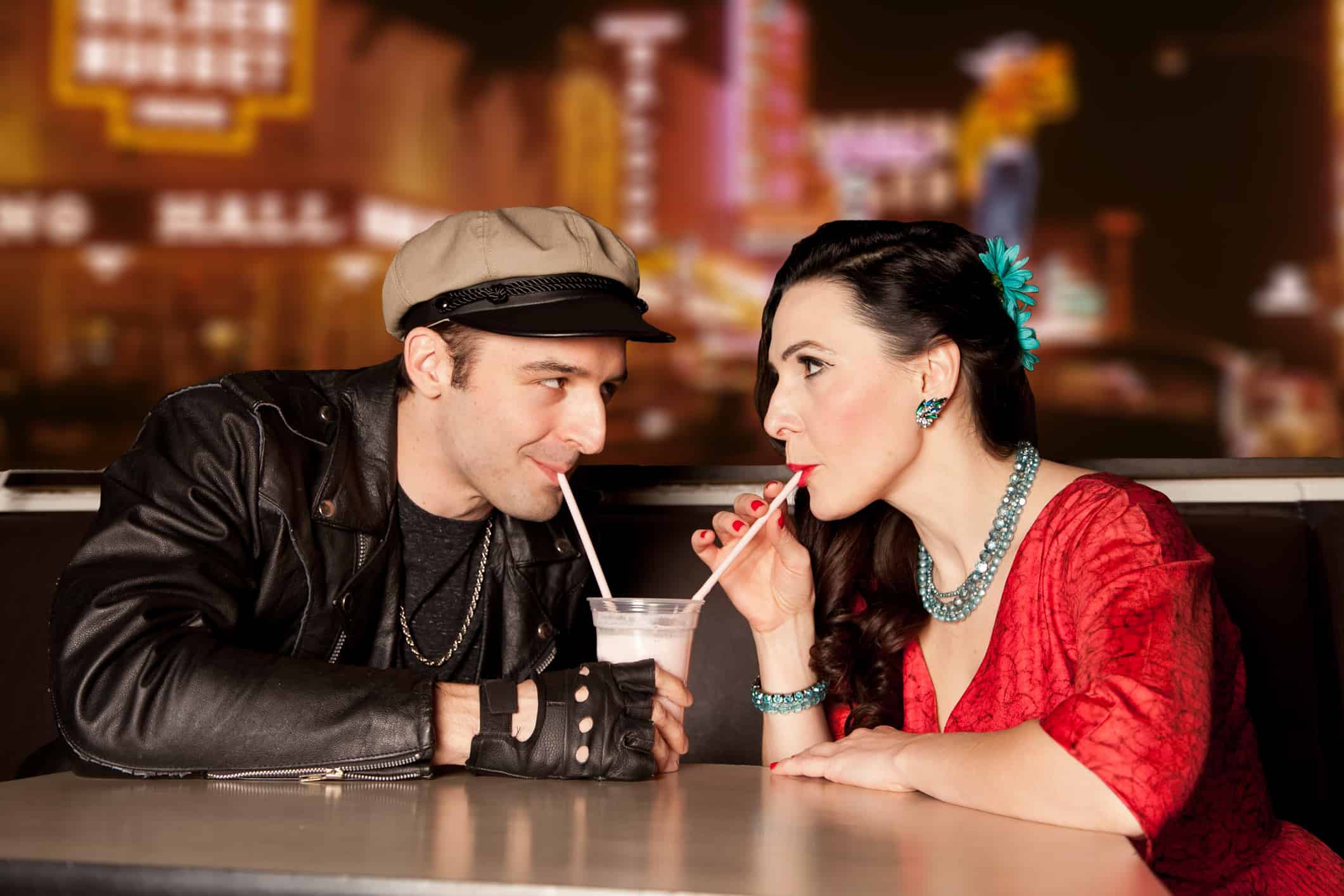 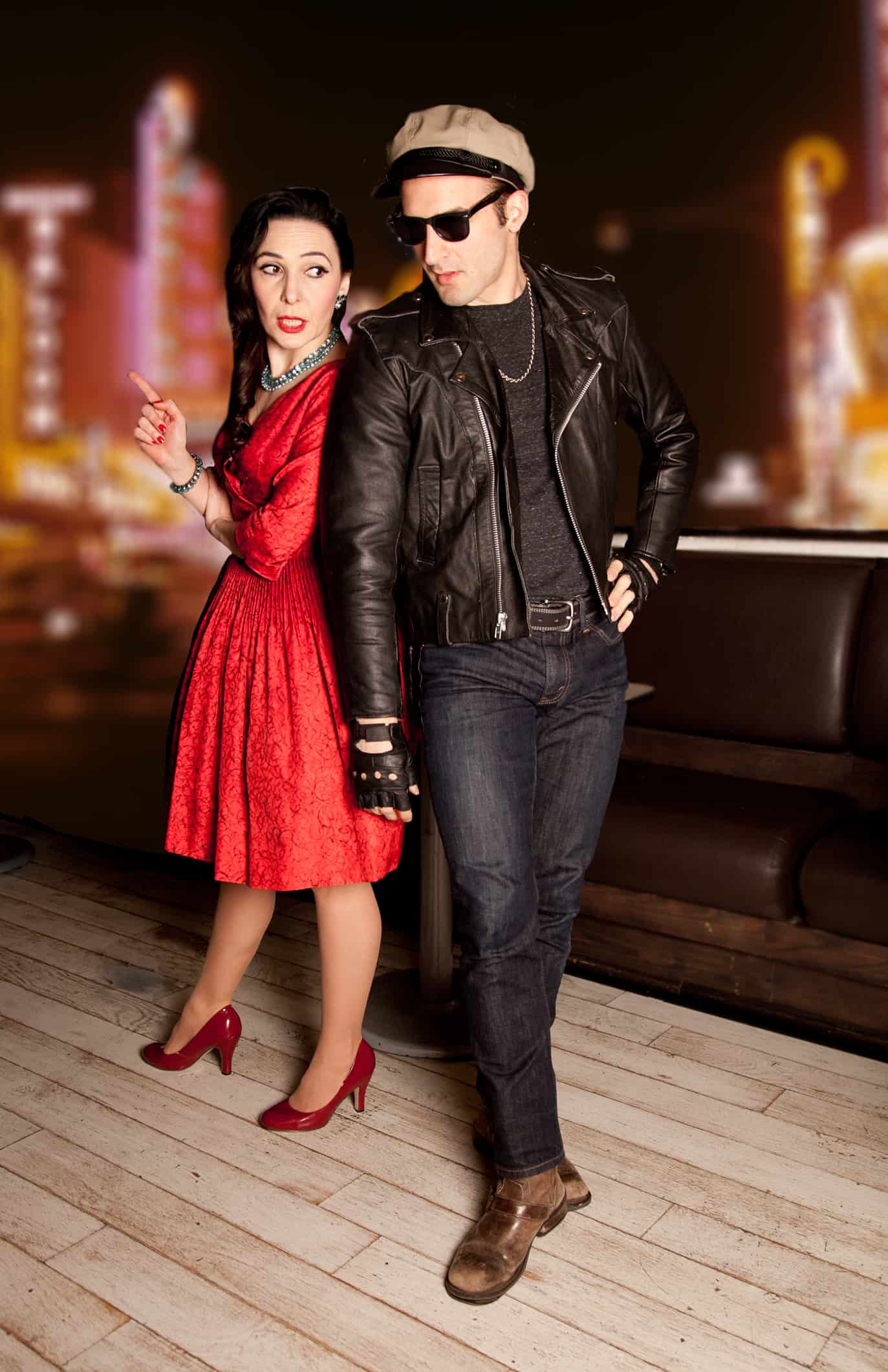 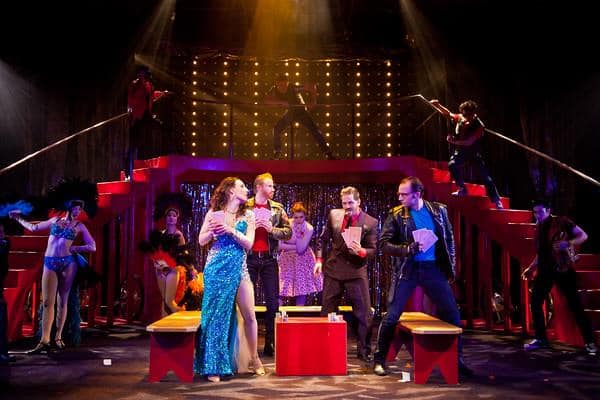 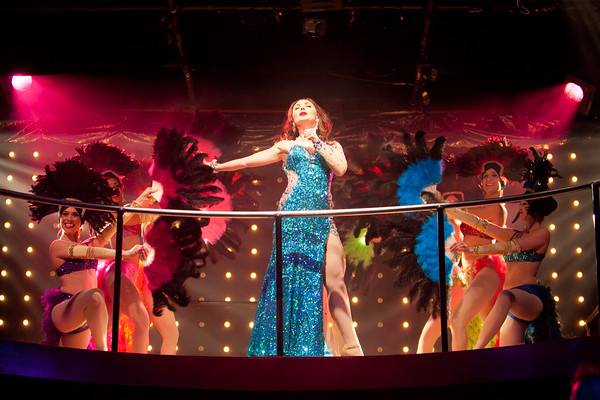 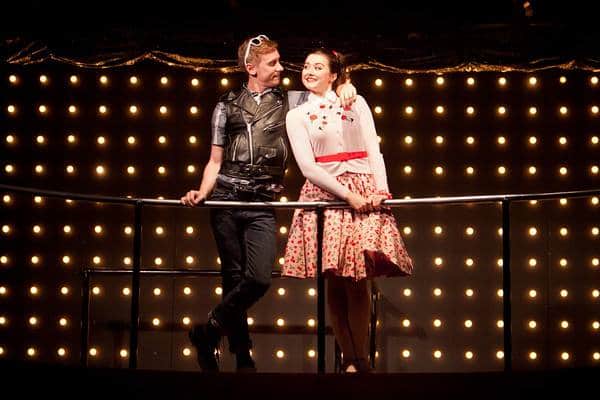 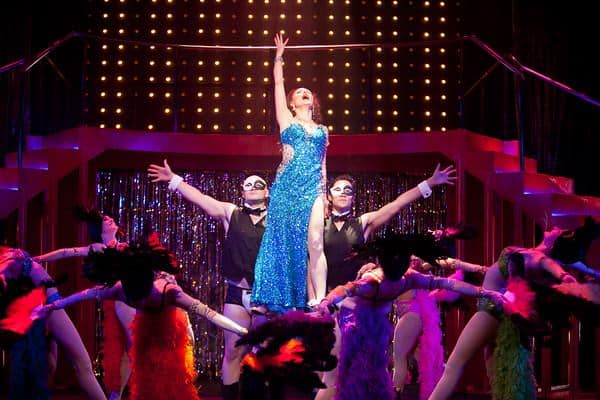 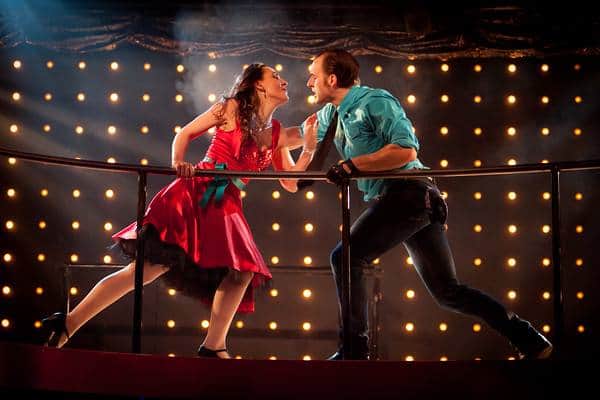 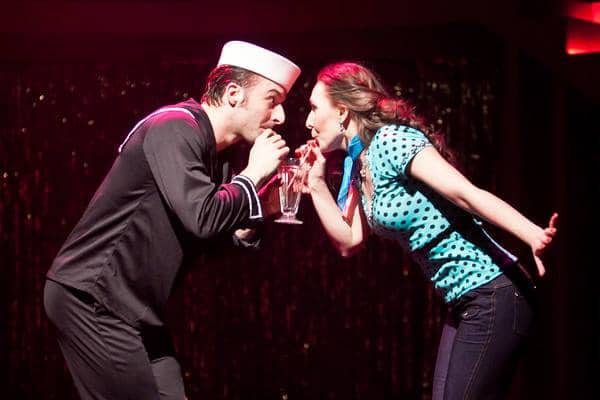 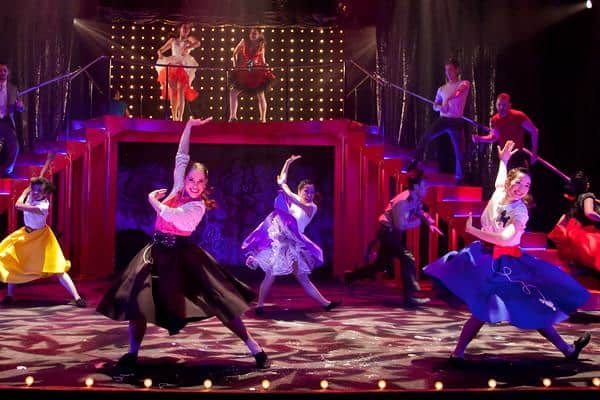 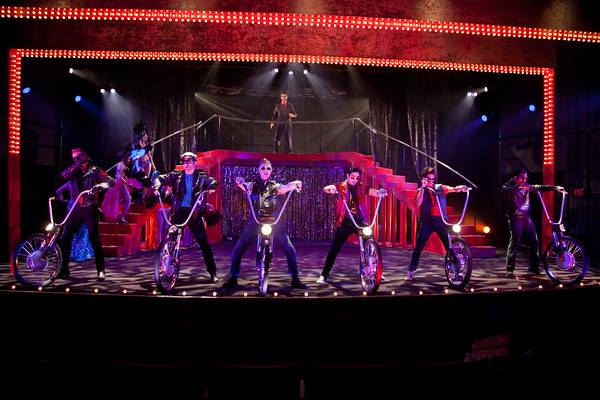