Alice’s story takes a sharp turn as she falls down the rabbit hole into the dark and mysterious Wonderland. Paata and Irina Tsikurishvili will combine their signature cinematic style with a script by recent Helen Hayes Award nominee Lloyd Rose, that promises to be a fresh take on Lewis Carroll’s fairy tale of the absurd. Synetic’s famously physical ensemble will bring new life to favorite characters such as the Cheshire Cat, Mad Hatter, and murderous Queen of Hearts, throughout Alice’s fantastical adventure! In honor of the 150th anniversary of the publishing of Alice in Wonderland, the Tsikurishvilis will give the story a gothic makeover for the Women’s Voices Theater Festival of Washington, D.C., this production will have dialogue.

Alice will be played by Synetic Company Member Kathy Gordon who was born in Oxford, England and grew up around the places that inspired Lewis Carroll’s Alice in Wonderland. The actress now brings her childhood familiarity with that world to the title character in Synetic’s new production! Read more…

9th Annual Vampire’s Ball
On Friday, October 30th all creatures of Wonderland will dance the night away at Synetic Theater! The 9th annual Vampire’s Ball includes a ticket to that evening’s performance of Alice in Wonderland and an after party with snacks, games, costume contest and an open bar! Get tickets here. 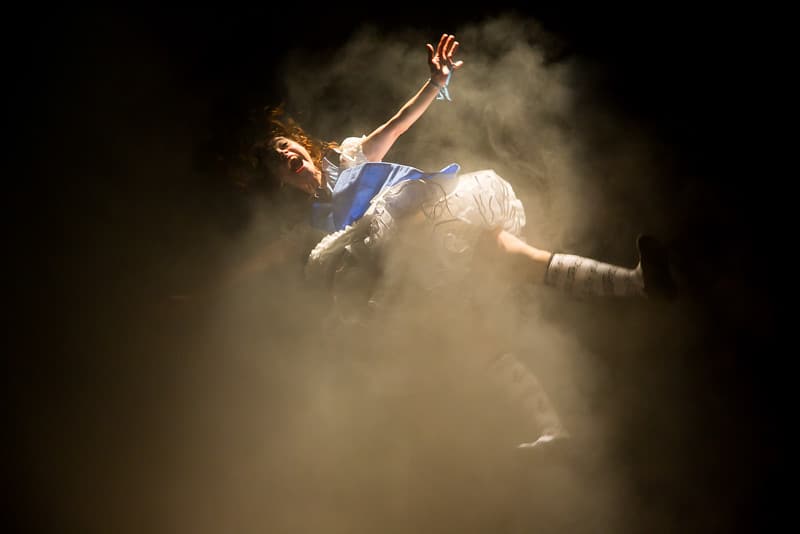 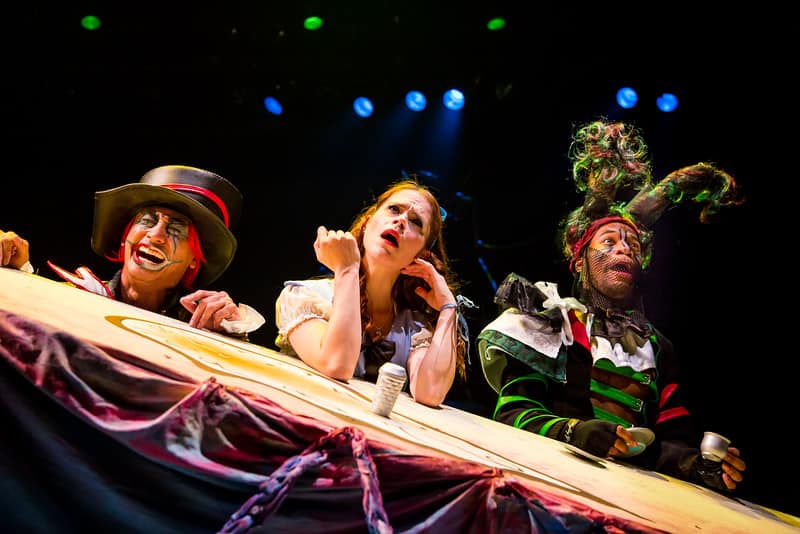 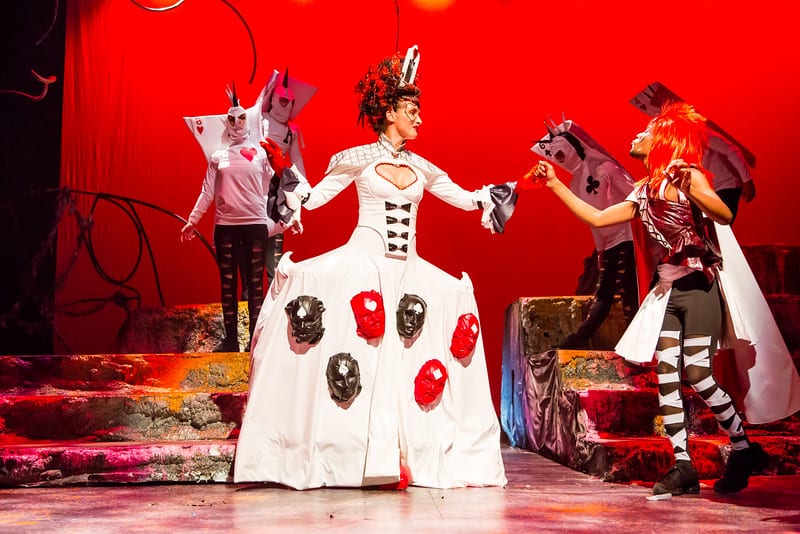 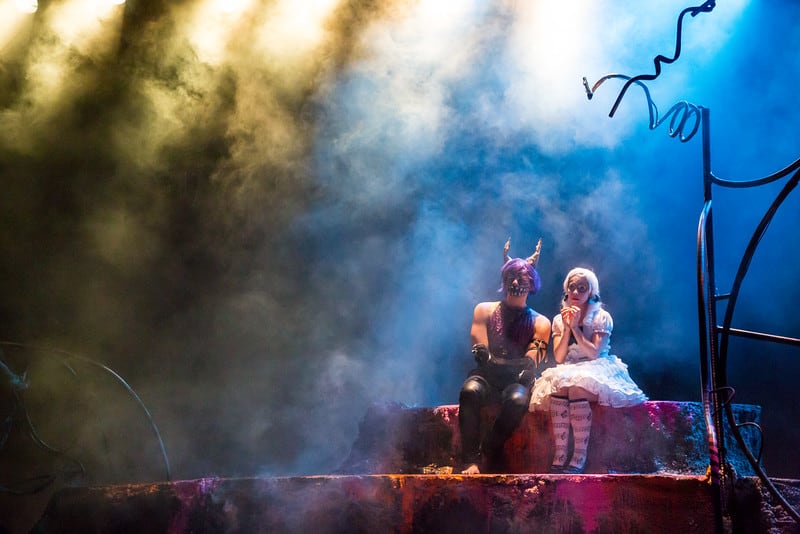 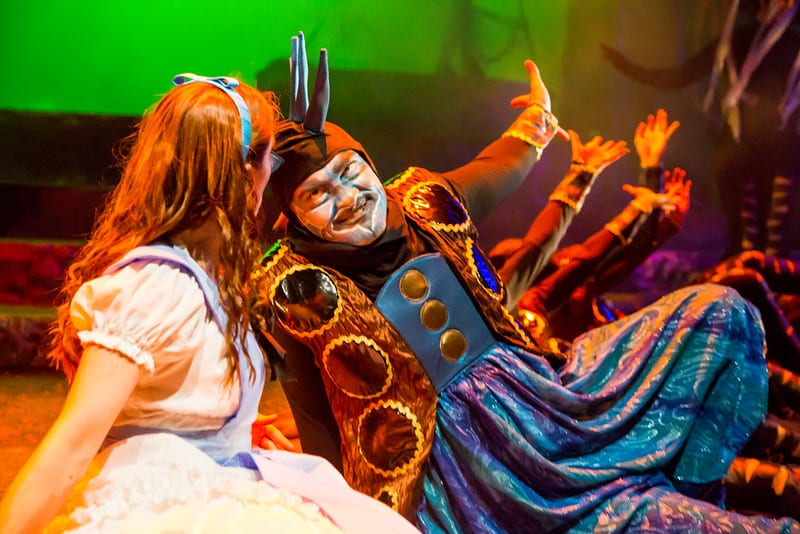 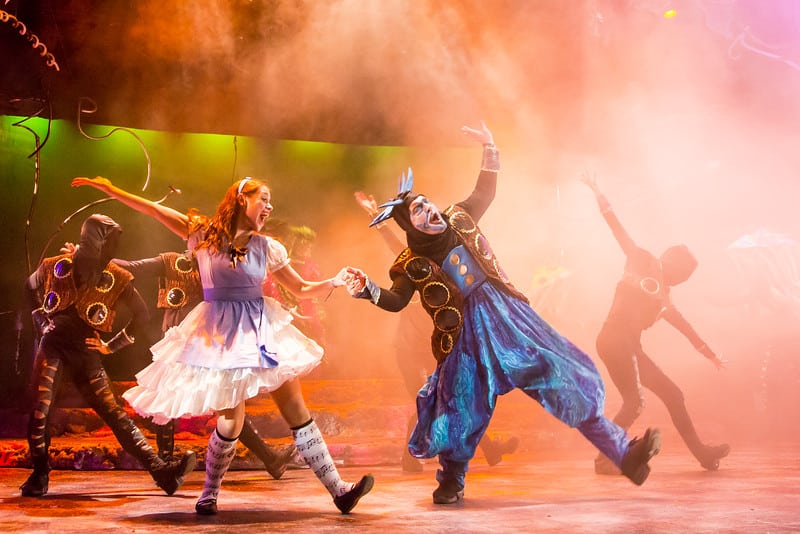 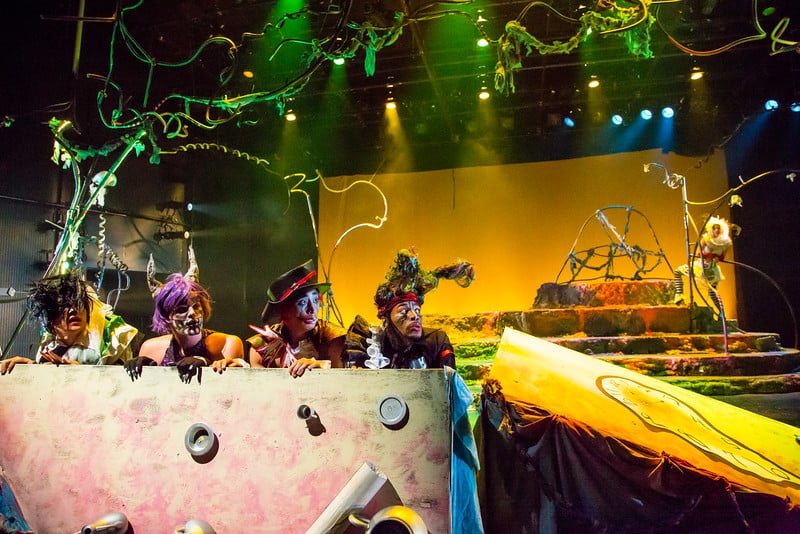 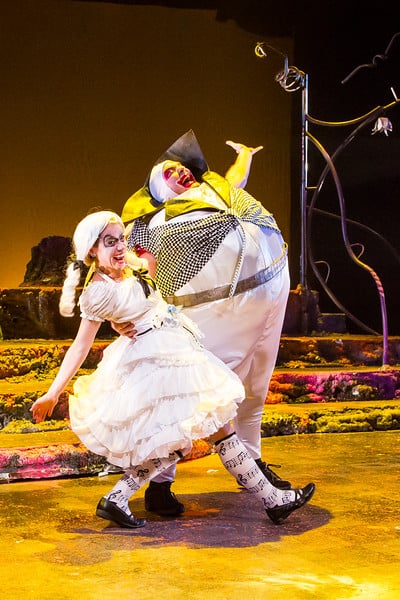 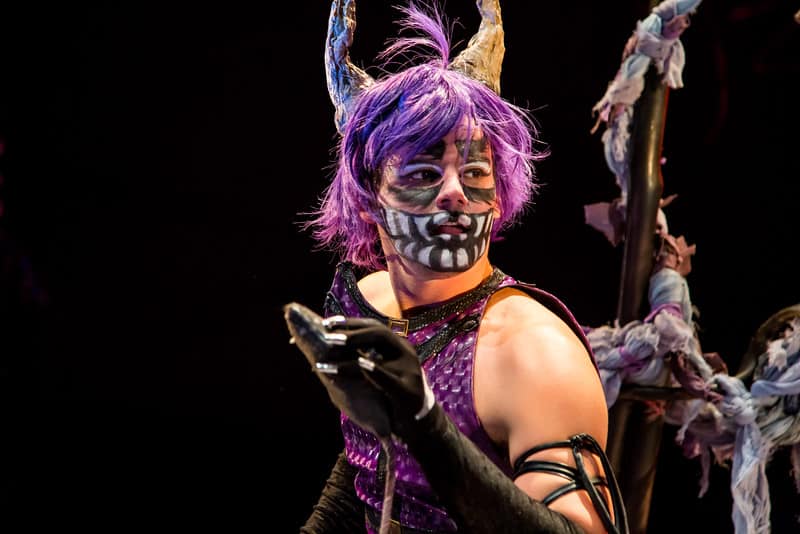 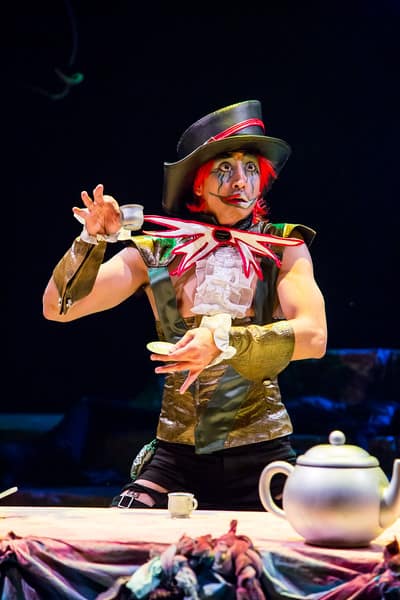