Based on “Day 7,  Story 2”
When her husband comes home early, a woman has no choice but to hide her lover in a magical jug and hope it works out the next time.

Disillusioned by the material world, a woman enters a game of chess with death on the beach. The battle between human vs nature ensues. (Loosely inspired by the film The Seventh Seal, by Ingmar Bergman.)

mentored by Katherine DuBois with music and editing by Nick Szpara and special thanks to Joe Marhamati, Vida the Dog, and Synetic Theater as well as special recognition and acknowledgment to the Nanticoke, Lenape, Occohanock, and other tribal nations who protected this coastline for generations.

Based on “Day 2, Story 7”
The daughter of a sultan has been separated from family and security and strikes out to explore the world. 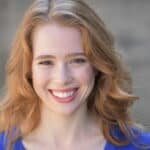 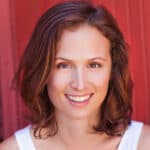